Giles Butcher contacted me about a Fred Baker frame he owns. Stan built a number of frames for Fred Baker and Giles was hoping his was one of them. Unfortunately it wasn’t. But things aren’t all bad as Giles has recently purchased PJ 75. It turns out that PJ 75’s previous owner had been in touch with me in June* – he intended to sell as the frame was too big for him, but was keen to know if I could supply any further information about it. Here’s what I found out from Stan’s son…

This one is recorded as a 24 and 1/4″ frame with 13 and 3/4″ wheel clearance, built by Phil  in 1982 for Mark Cottrell. It’s built with Reynolds 531 plain gauge tubing (so not 531 double butted), but a lightweight and hand built frame nevertheless.

Anyone know a Mark Cottrell who owned a Stan Pike in the early ’80s? 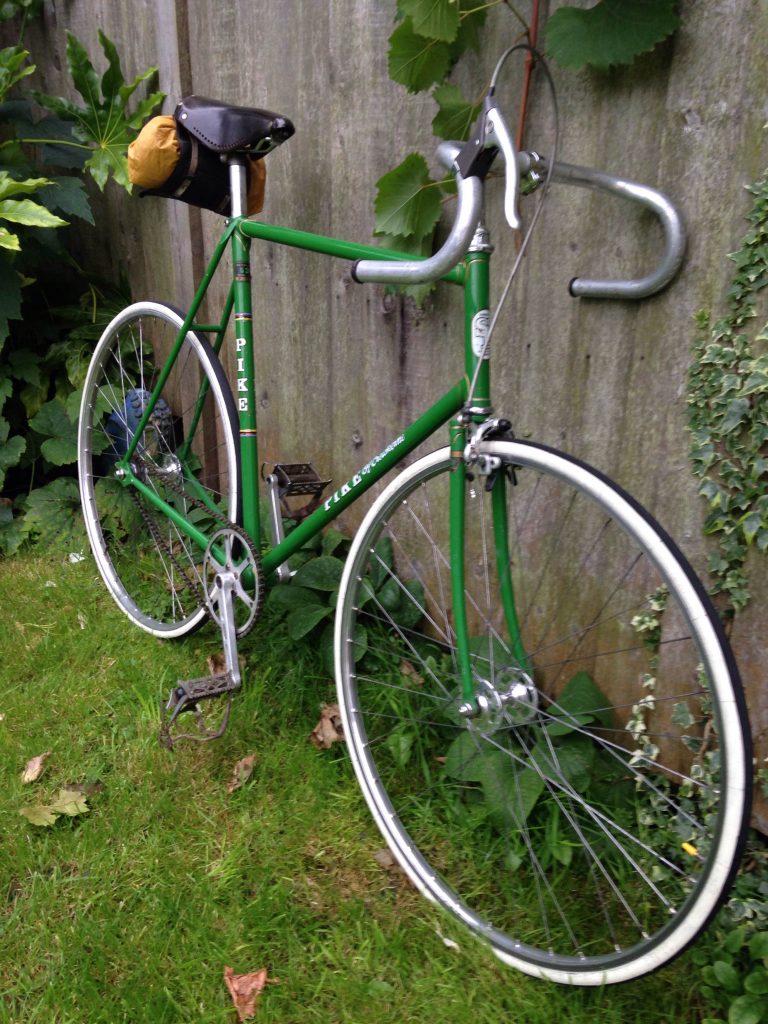 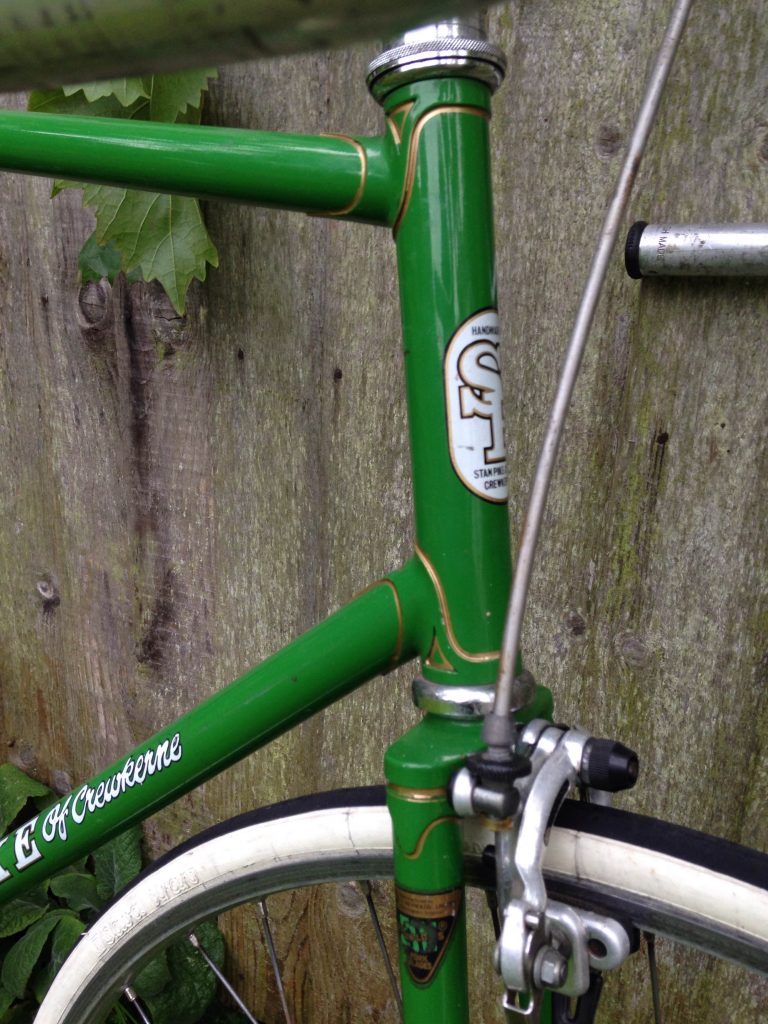 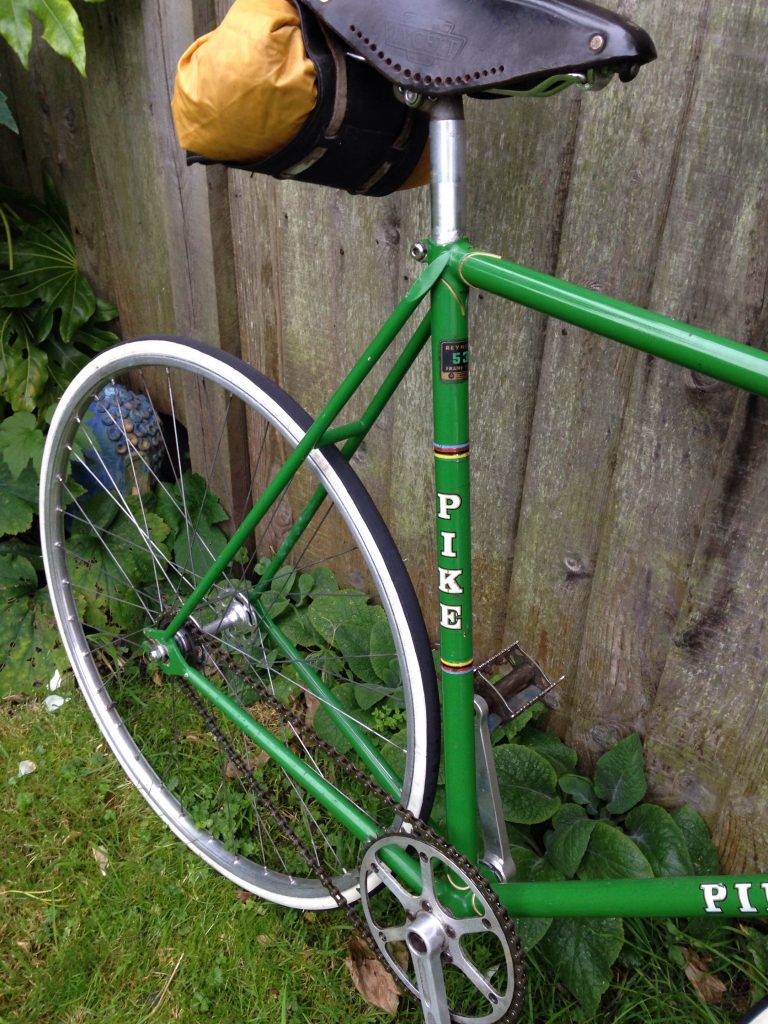 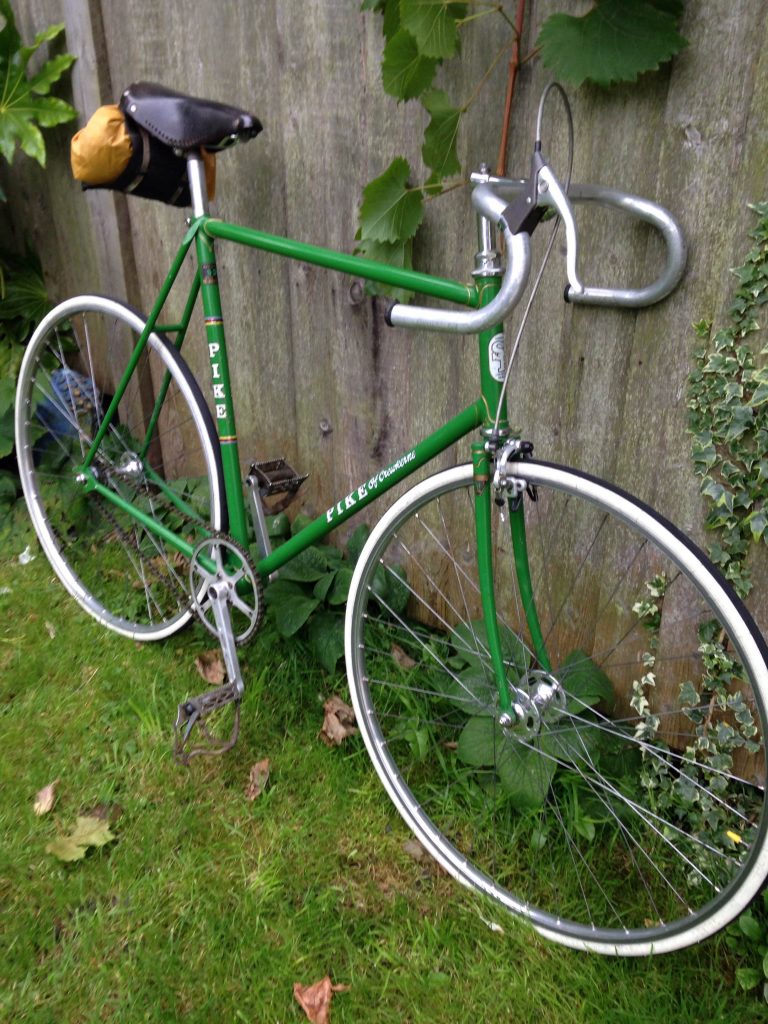 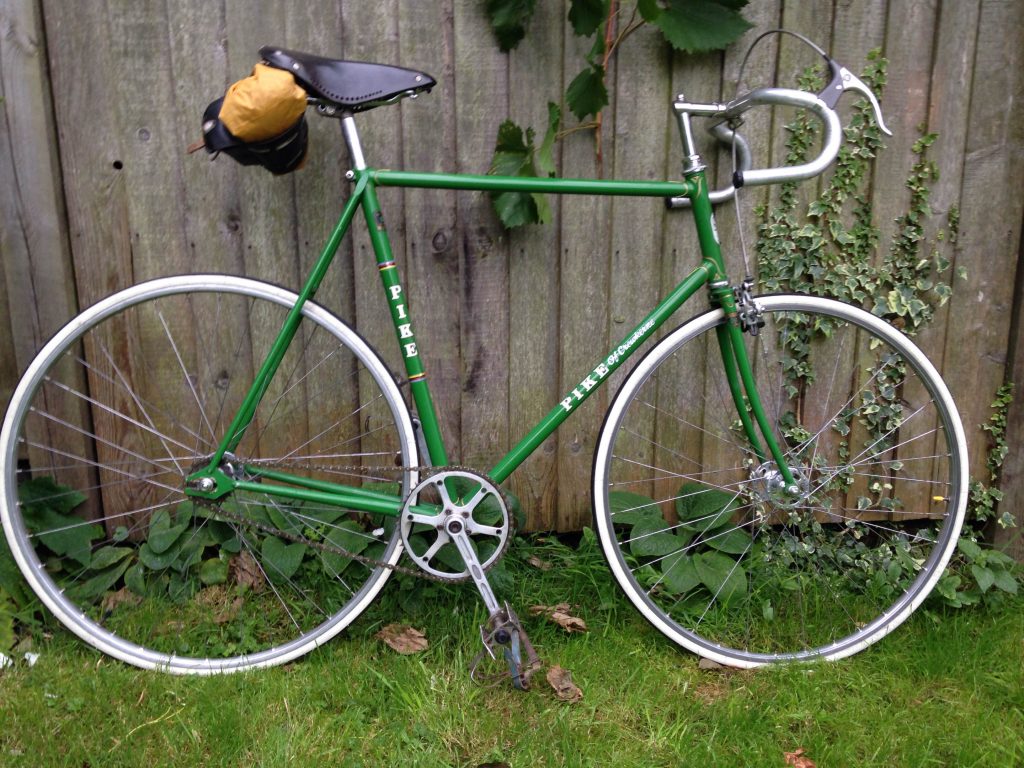 *You’d be surprised at the number of people who contact me, ask for information about their Stan Pike, I supply information after contacting Stan’s son, then I never hear back from them. Not even a thank-you. (Grumble over)