I’ll  update the page as and when James sends me photos of the restoration. 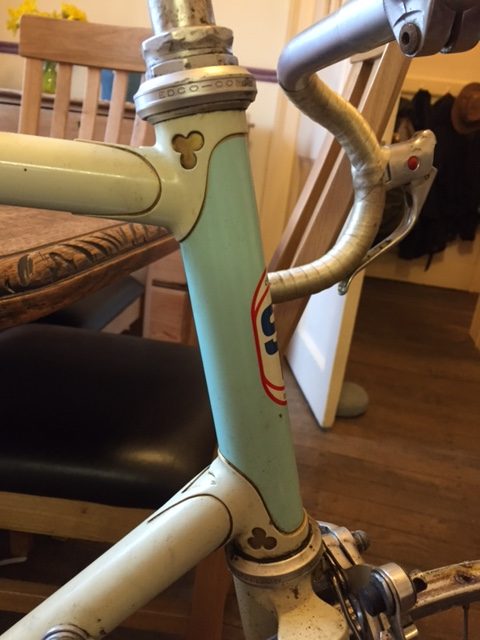 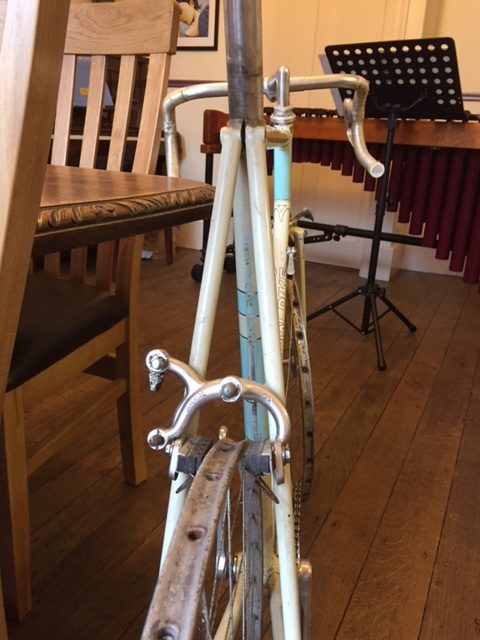 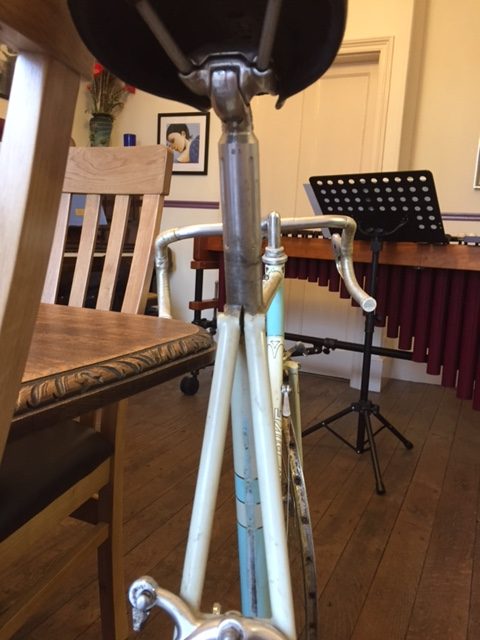 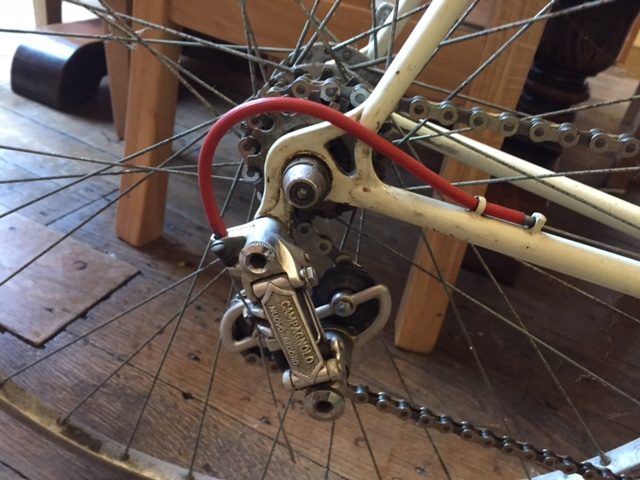 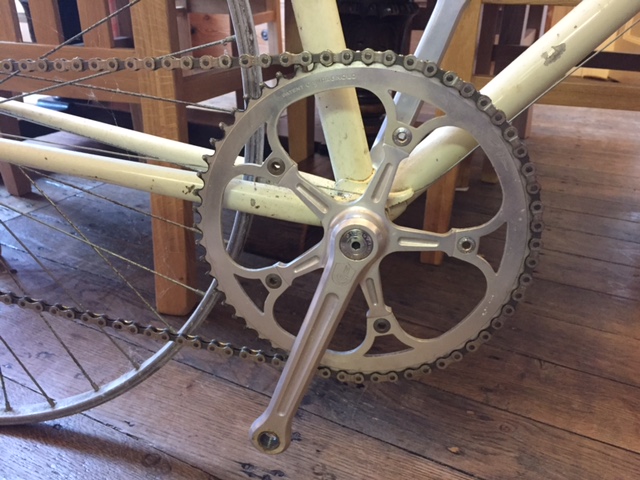 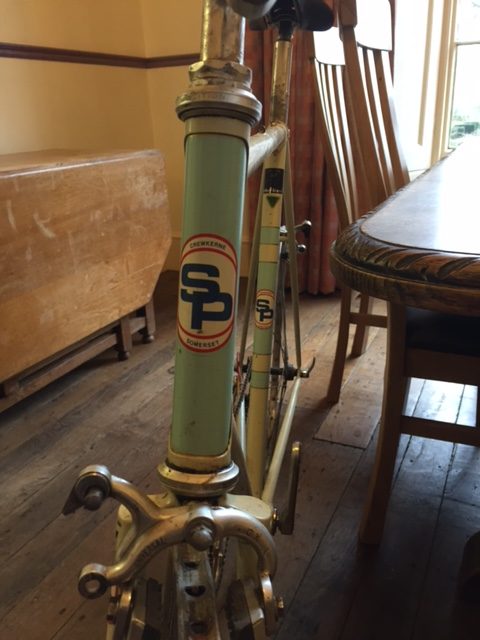 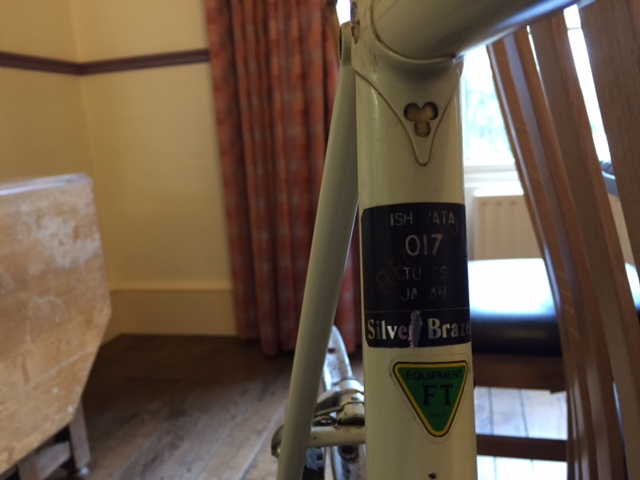 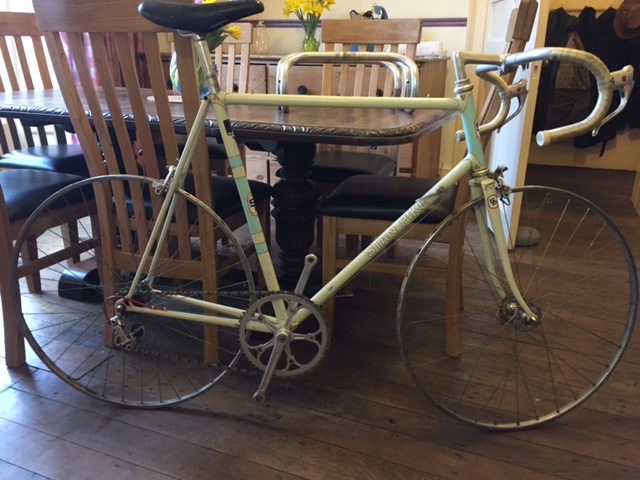