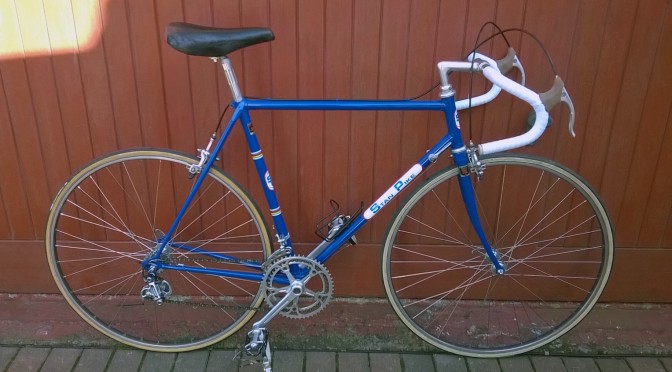 I was contacted by Clive Crossey who said…

I raced on this bike with Velo Club Bristol from 1975 until 1985 when I crashed  on Stinchcombe Hill in the Dursley Road Race. After 1985 I used the bike to keep fit. Since 2001 it was unused and stored in the roof of my garage until late last year when I decided it needed a respray and clean.

This was the second frame I had built by Stan. The other was built in about 1973 and sold to Steve Roberts of Velo Club Bristol.  I don’t know the frame number, but it was probably an FB number again as I dealt with Stan through Pete Kettle at Fred Baker Cycles. 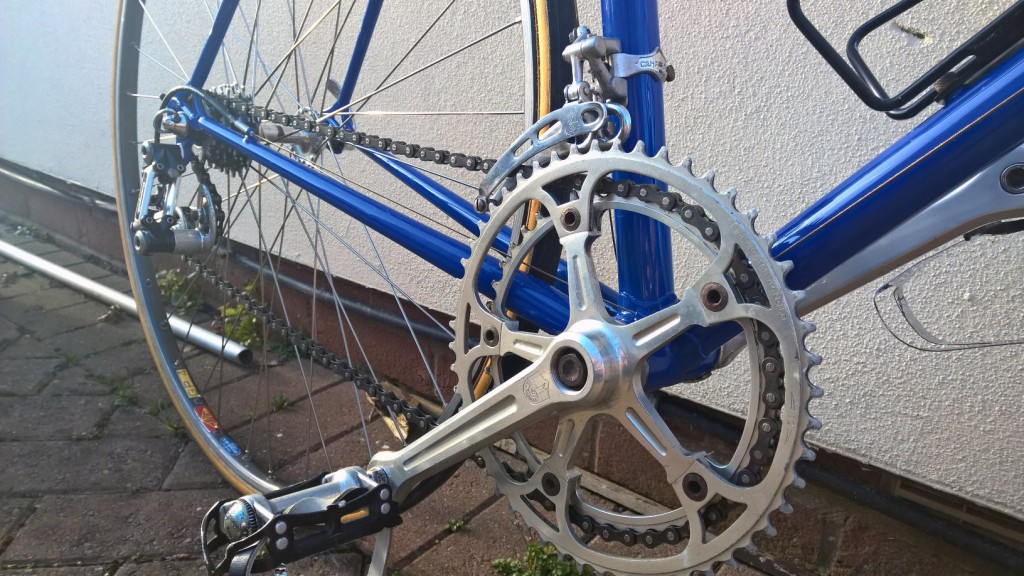 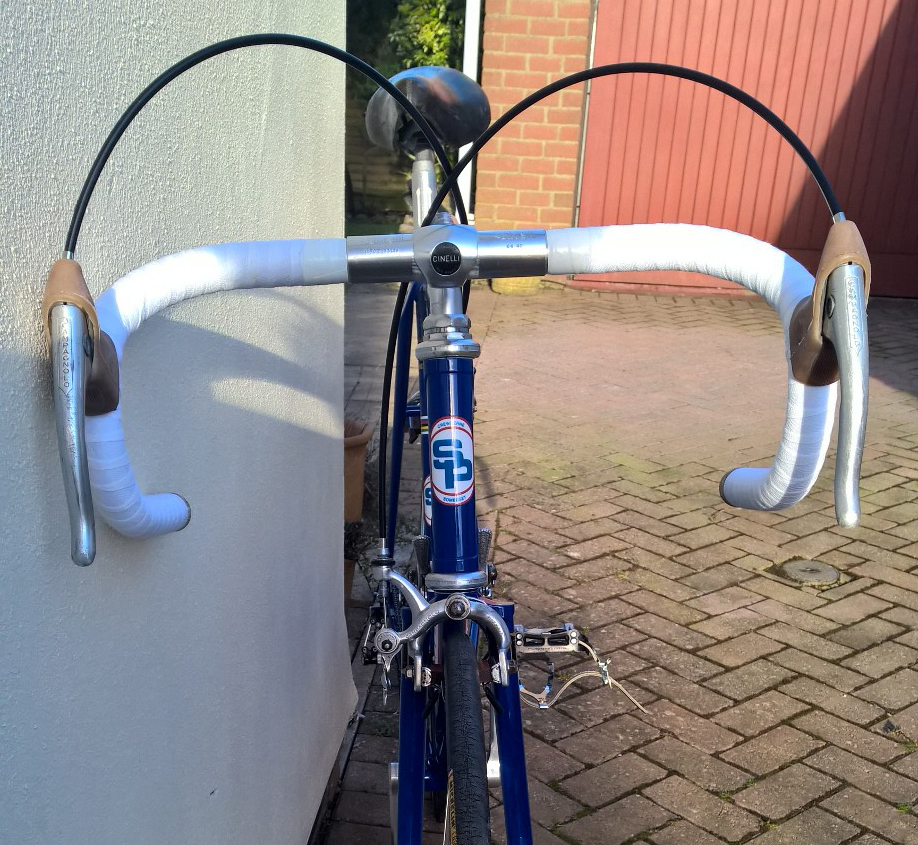 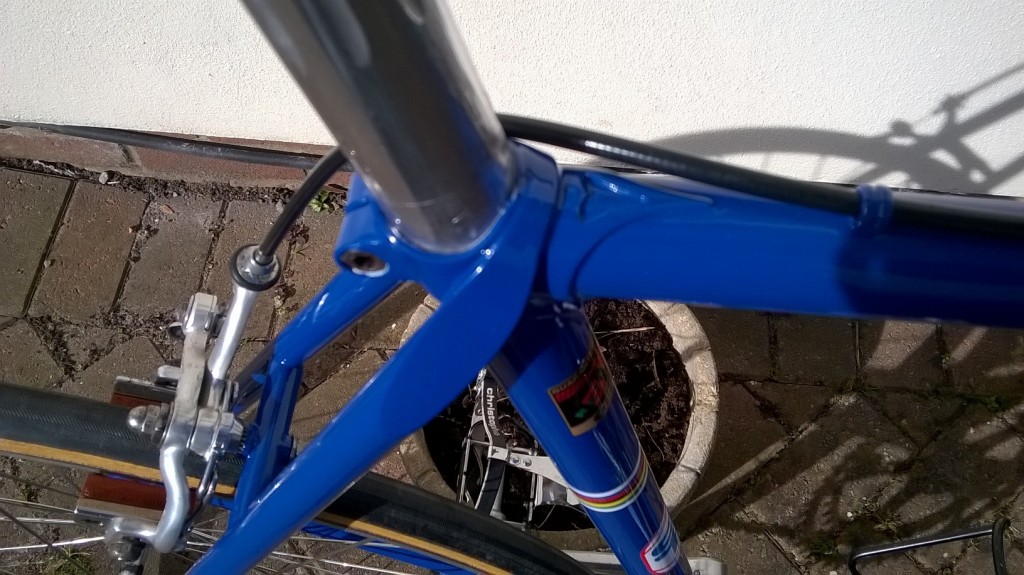 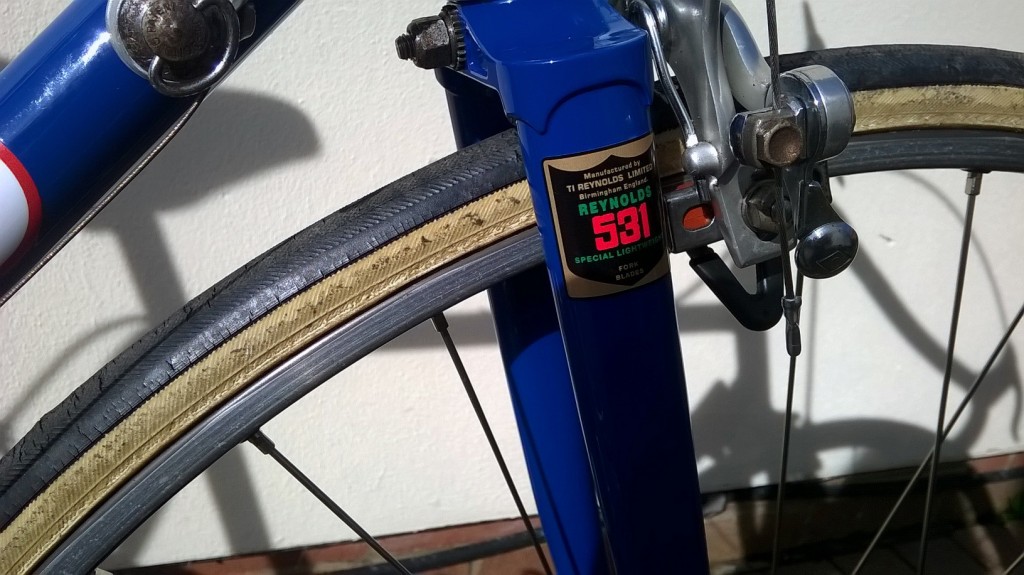 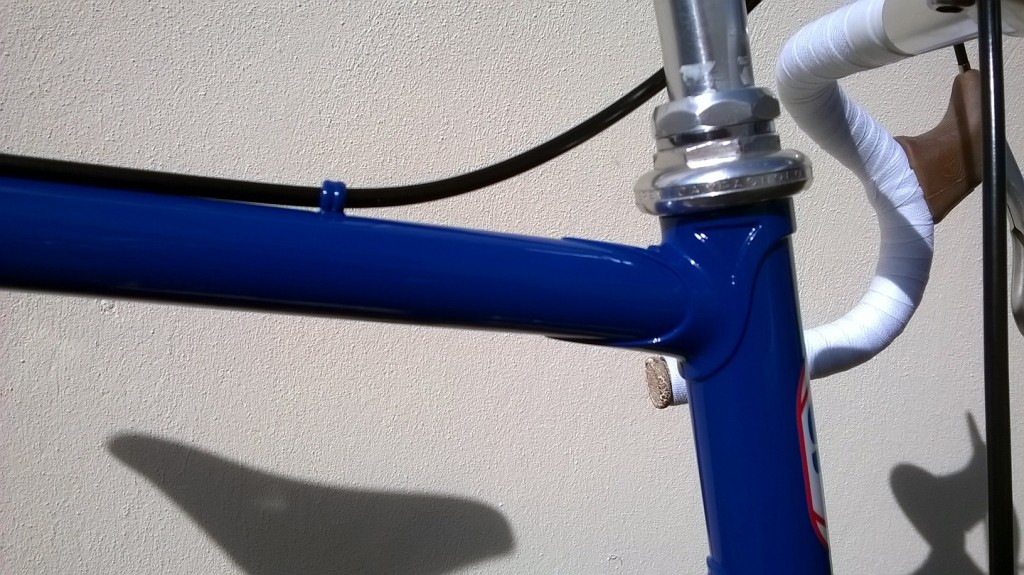 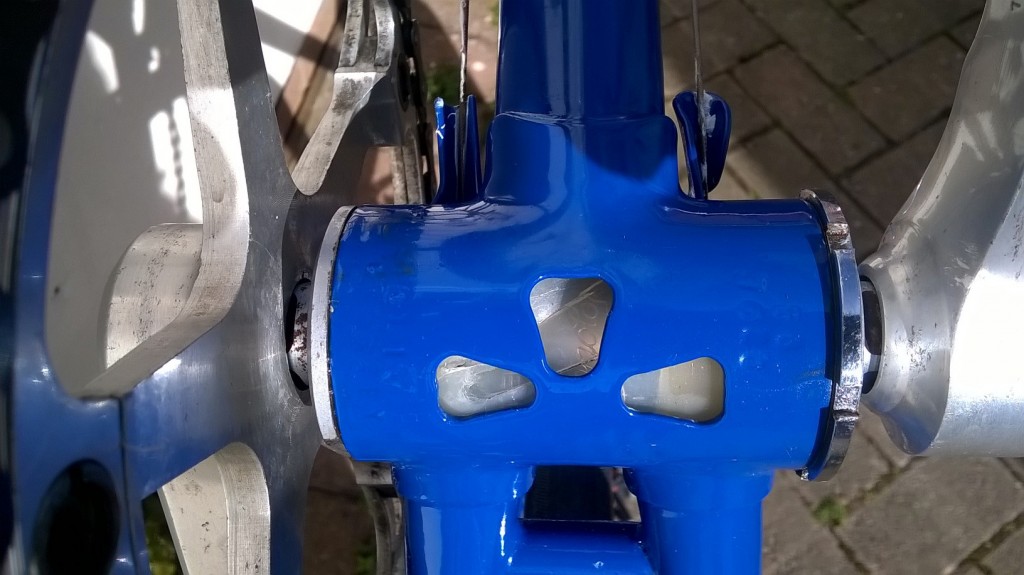 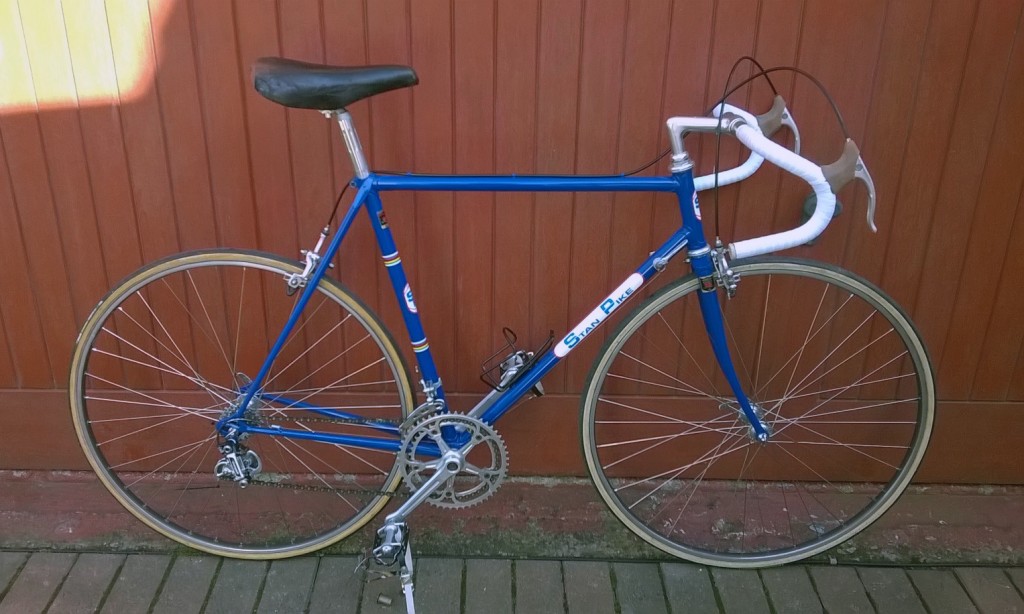