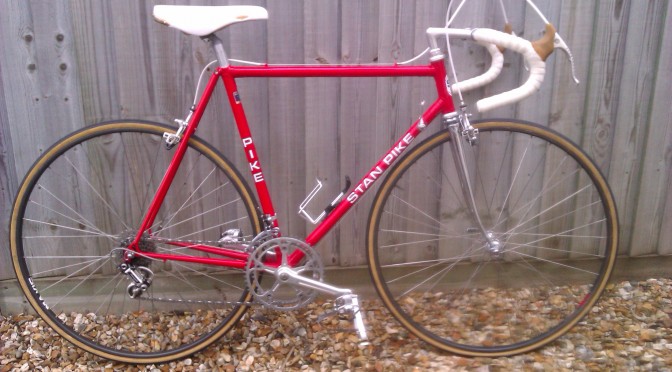 Nick contacted me in March 2014 to tell me about his Stan Pike frames, but it wasn’t until he decided to ride at Eroica Britannia 2015 that he built one of them up as a complete bicycle. Nick said…

It is a lovely  Reynolds 753 frame, but obviously really a time trial frame, so it  has very tight clearances and significant toe overlap with the front wheel!  Not exactly what you might think was designed for Derbyshire off road tracks! 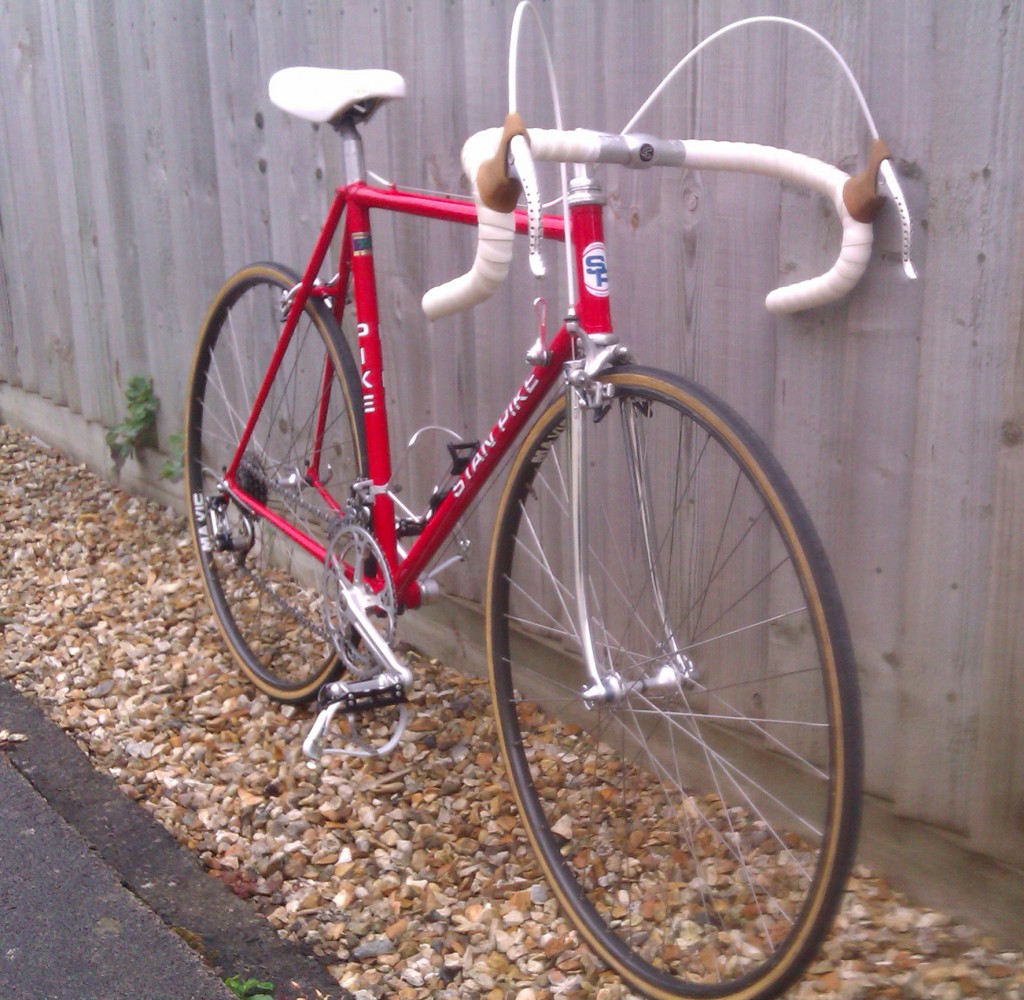 I bought the frame initially from Hilary Stone and at the time it was sprayed up as an Argos, although Hilary knew it was a Stan Pike and sold it to me as such.

I actually sold the frame within days of buying it to Paul Baker who runs the Cheddar Cycle Store.  Paul is a vastly experienced Somerset road racer in his mid sixties who knew Stan very well and Stan used to make all Paul’s frames. As Paul rode as a professional for some years, he used to have the name of the shop who sponsored him on the frames. He had always said that he regretted selling his Stan Pike frames and I sold it to him as a favour. He had it re-sprayed by Argos with the correct decals and rode it for a short while, but as he now rides modern carbon bikes he found that he did not really use it, so he offered it back to me and I re-bought it.  All very convoluted I know. 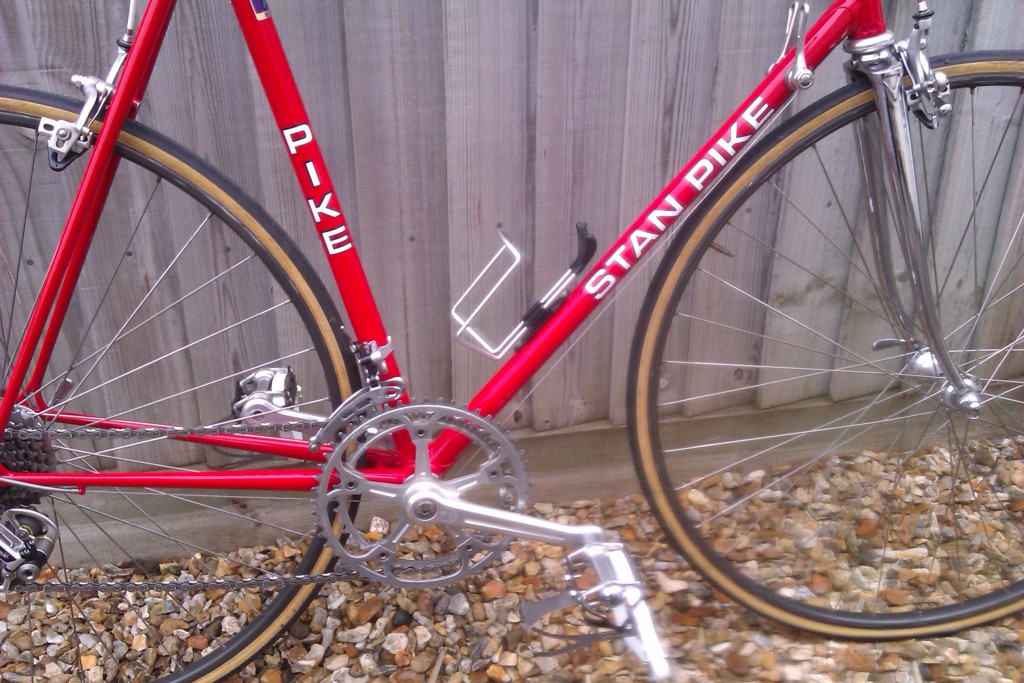 Interesting, in May 2015 I received an email from an Englishman now living in Australia, who said…

My uncle, Jim Bartlett, who passed away ten years ago, had an absolute stable full of Stan Pikes. He rode with the Frome Wheelers for 50 years and took me in 1977 to see Stan to have my first road frame made. Jim’s frames would all have been 54cm/21” with a serial code that began with the letters JB. I’ve often wondered where his Stan Pikes would be now.

If you know the whereabouts of any more of Jim’s frames, please get in touch. 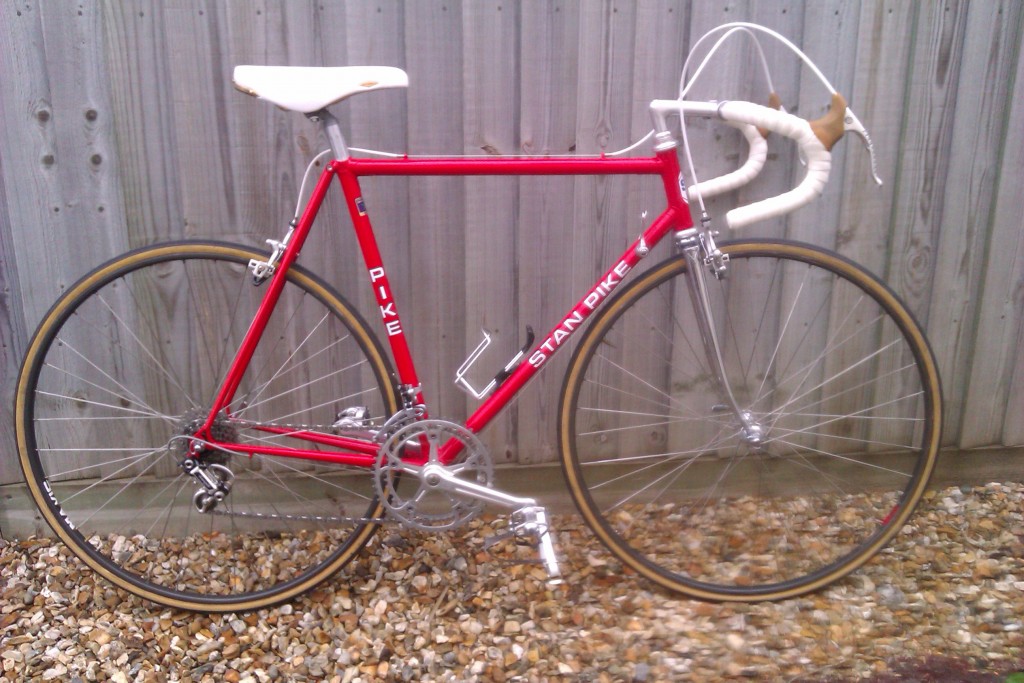 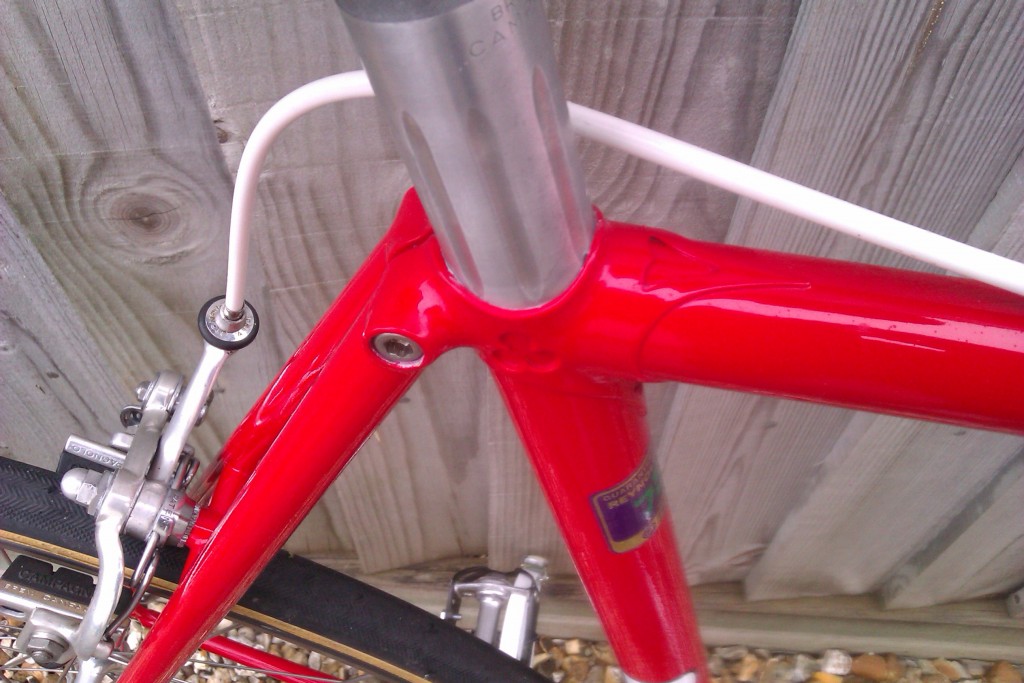 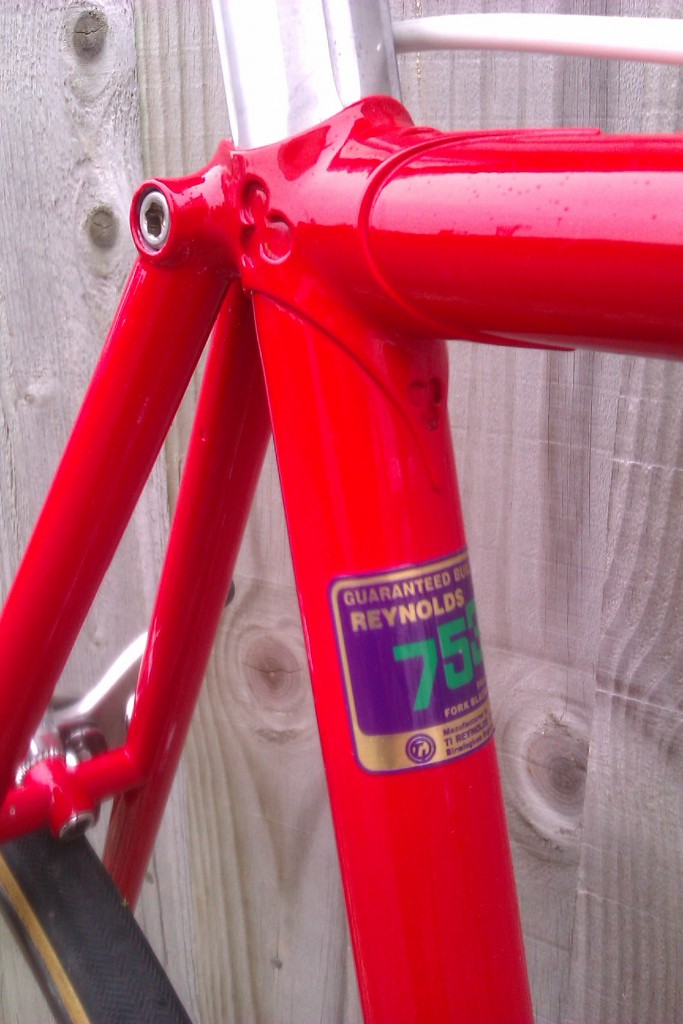 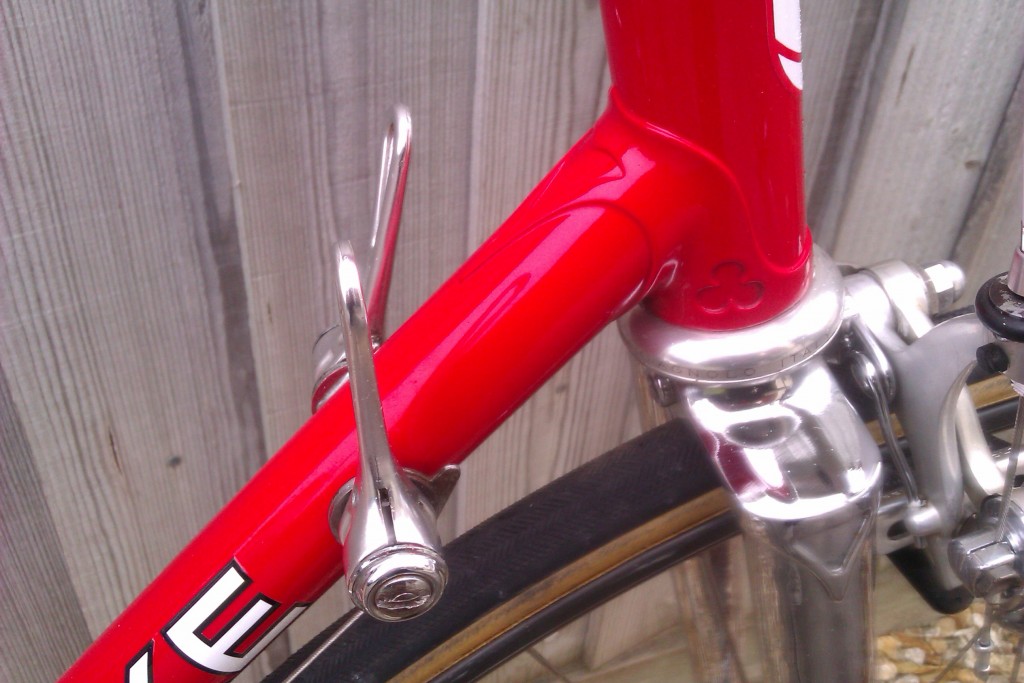 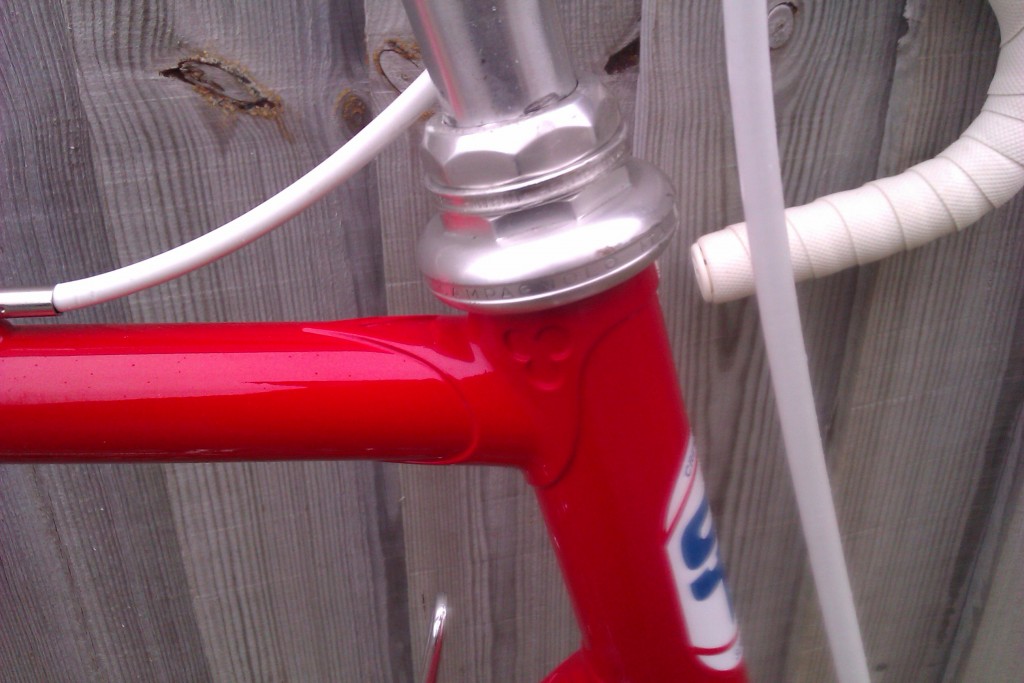