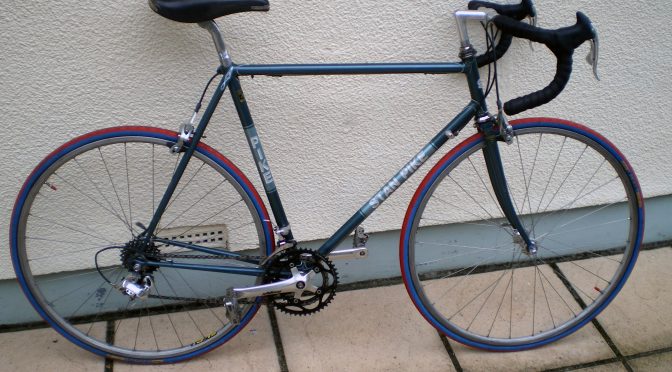 I was contacted by David Mansfield who had a Stan Pike for sale.  I put him in touch with James Soanes. A sale was agreed. James said…

Many thanks for that, super efficient as always, I took a punt on this machine, but looking at the photos I didn’t believe it to be as large as  David (brokering the sale) had measured and of course it isn’t, but it’s a lovely machine with a good history (having researched its original owner, Peter Boston).

Peter Boston was President of the Bournemouth Jubilee Wheelers where he was a member for some 30+ years, he had kept the Stan Pike, from a stable of bikes he had owned, despite not being able to ride for the last few years due to his declining health.

David couldn’t figure out the meaning of the frame number until he was packing the machine up to send to me, as Peter’s DOB was 1927 so frame number didn’t tally, David then remembered it was, he thinks, Peter’s telephone number?

What’s intriguing about it is the Stan Pike isn’t a decal. It appears to be done from some kind of stencil and is sprayed/painted and it’s been done remarkably well.

I sent the photos to Stan’s son. He replied … 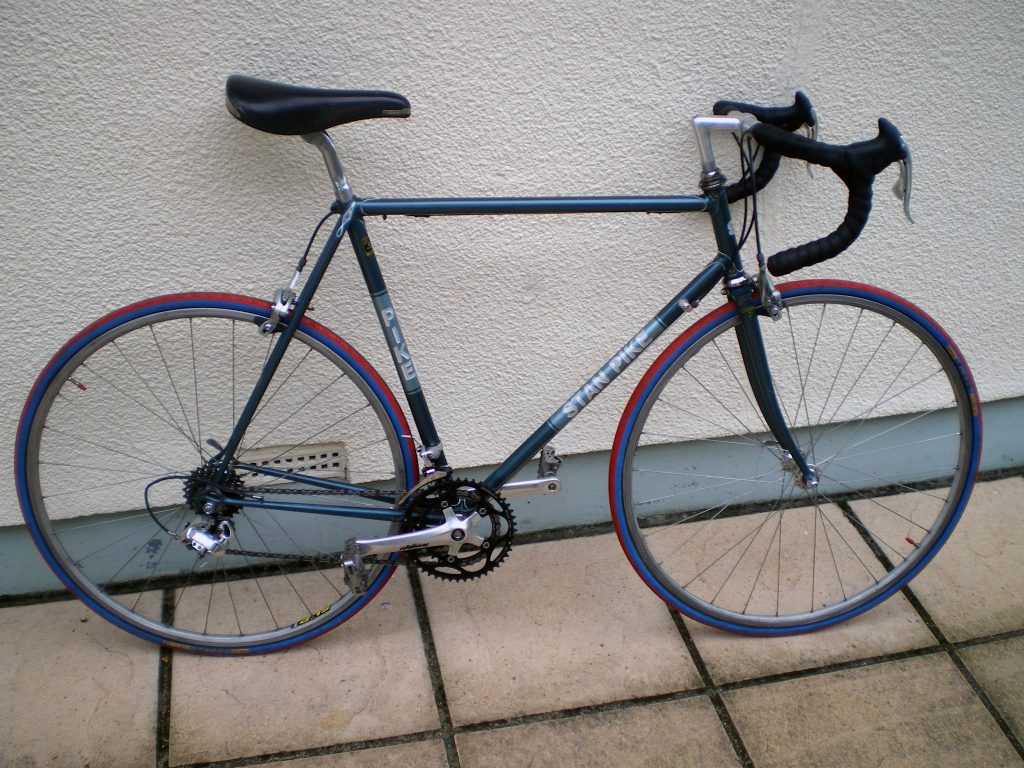 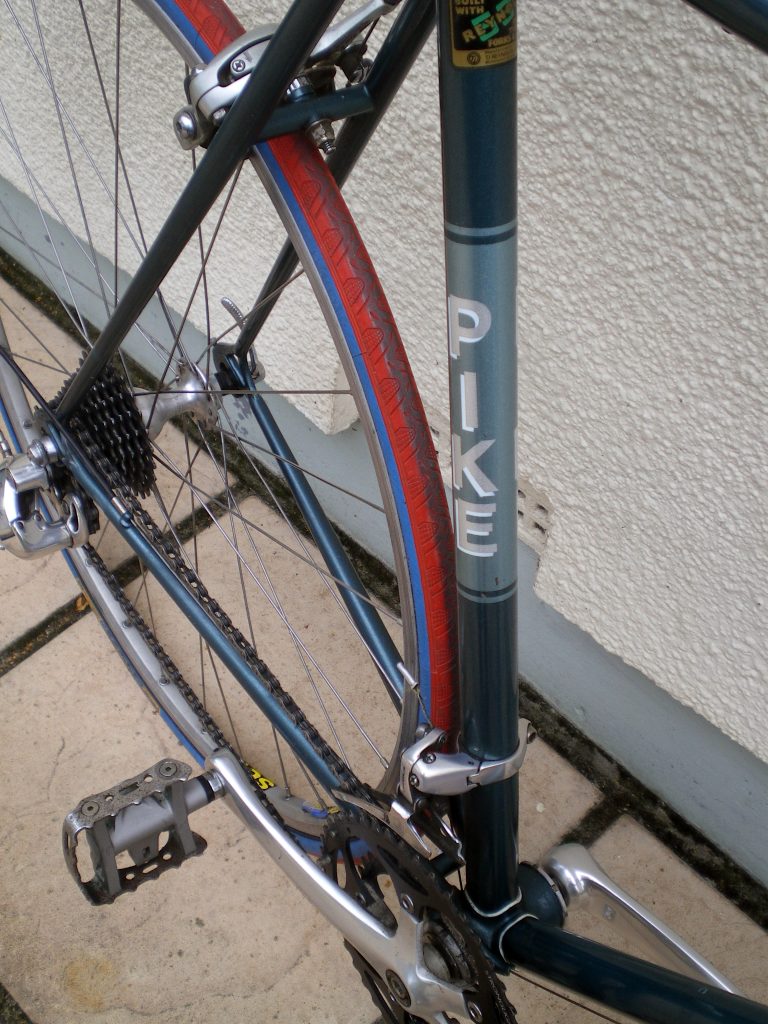 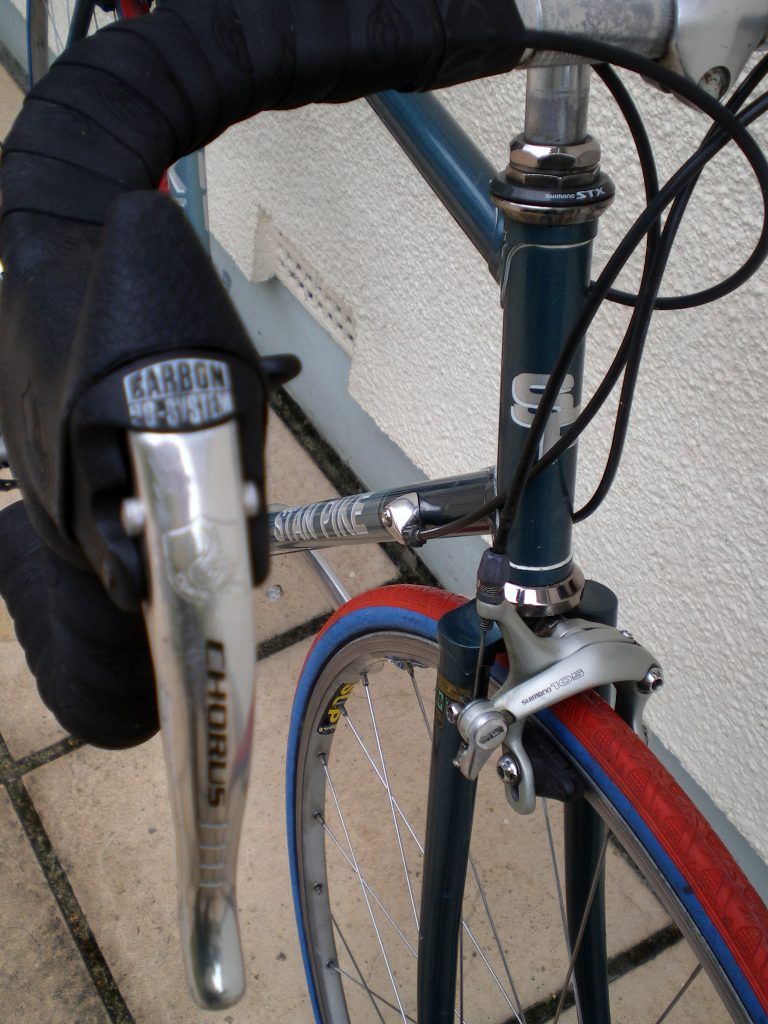 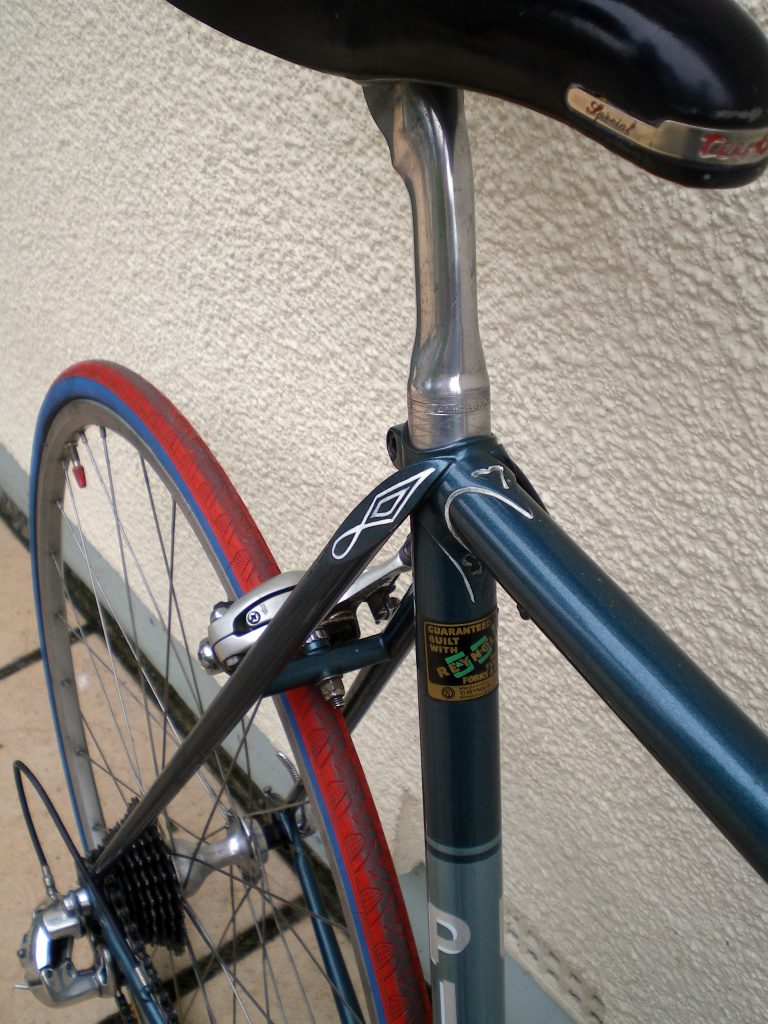 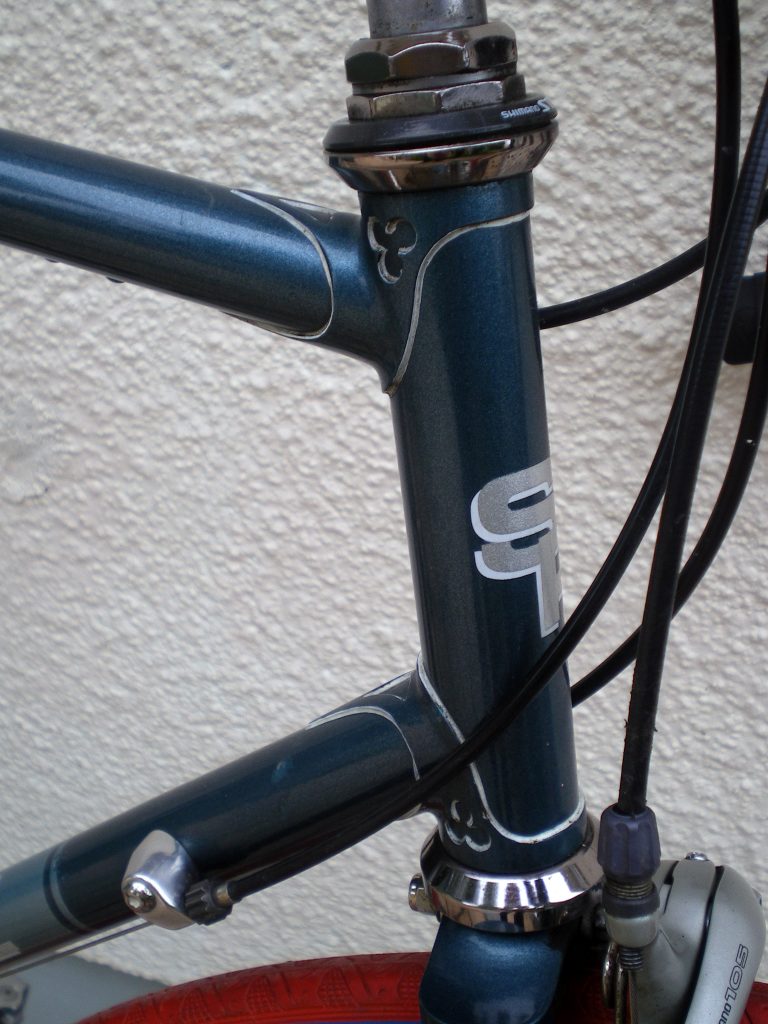