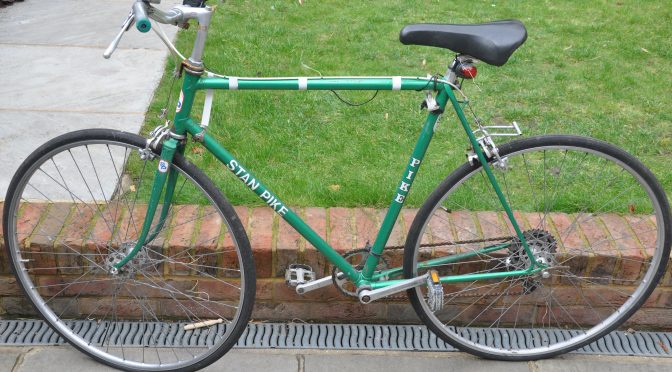 Michael Rowlands contacted me and said…

I am helping a charity sell a Stan Pike bike and wondered if you could help me with some information? The code on the frame is SP19656. Any information would be great, when it was made, what parts is was built up with, etc, etc. I dont know any other information other than it was donated to the charity in Guildford

Regret I don’t have a record of this one, but can verify from the photos that it’s an early Stan Pike,  possibly 1975 to 1977, I would say going by the lugs. There were very few made with these.

One thing that is puzzling us is that the PIKE on the seat tube is from the Pike of Crewkerne transfers, as is the head tube badge on the back of the seat tube. The others are the usual Stan Pike transfers.

The frame number would suggest that it was made for someone with a birthday of 19th June 1956, so that would tie in with the date – a present for someones 21st birthday perhaps.

If anyone has any idea of the bike’s history, or where it has been for the last 40 years, we’d love to know. 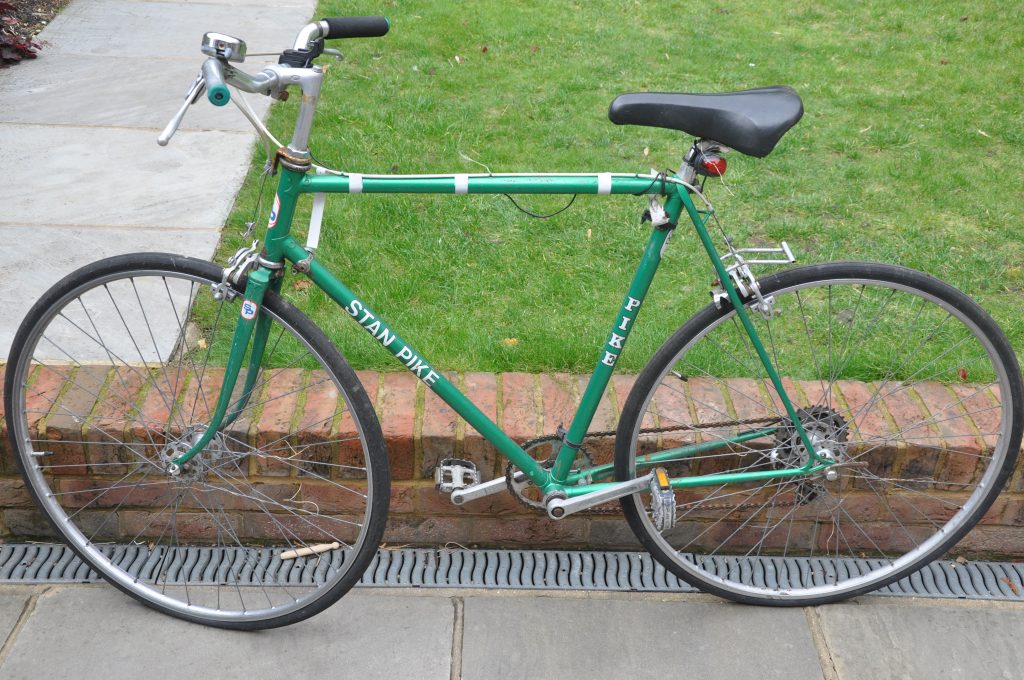 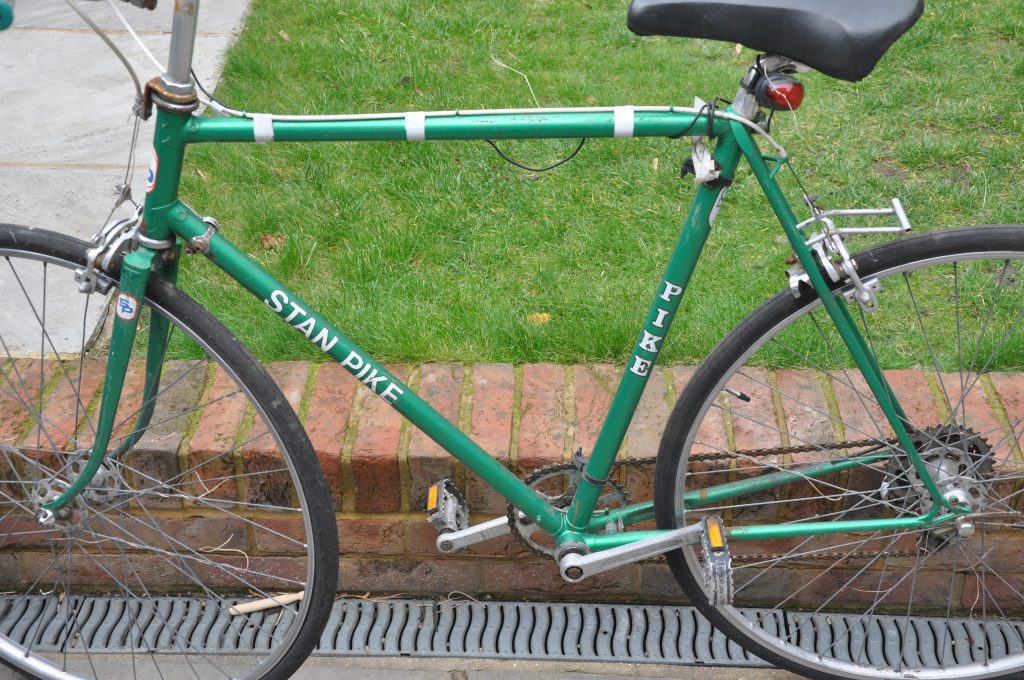 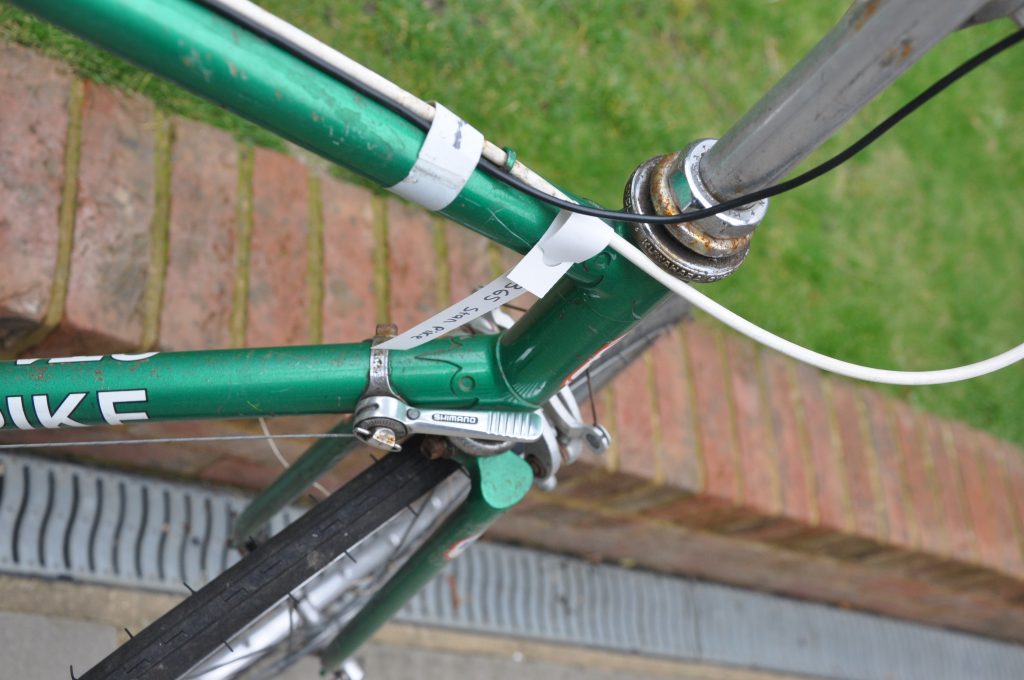 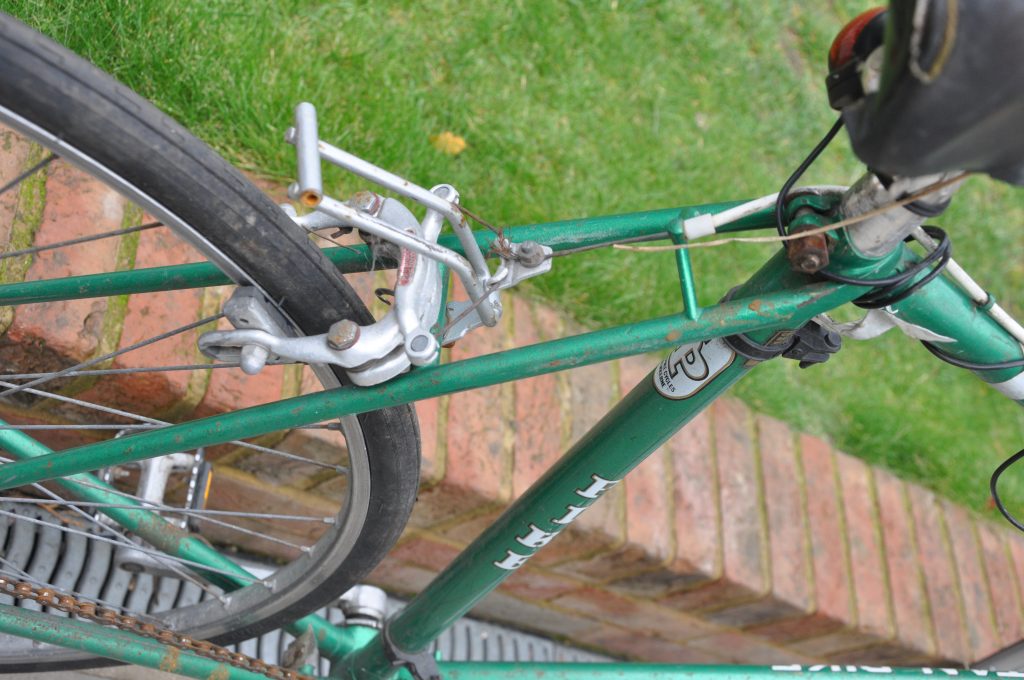 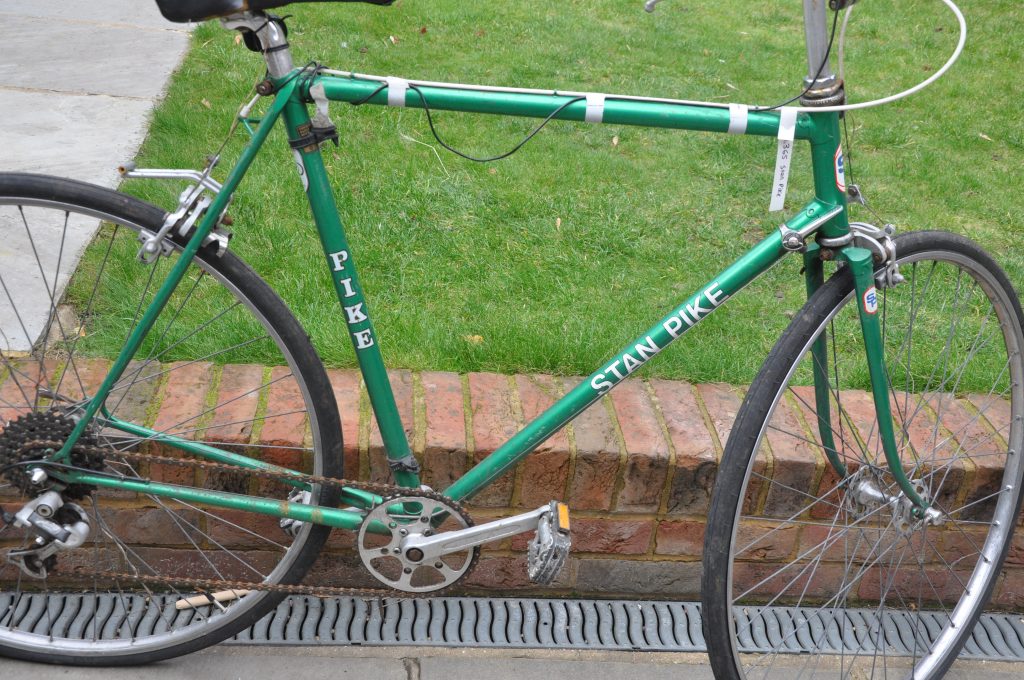 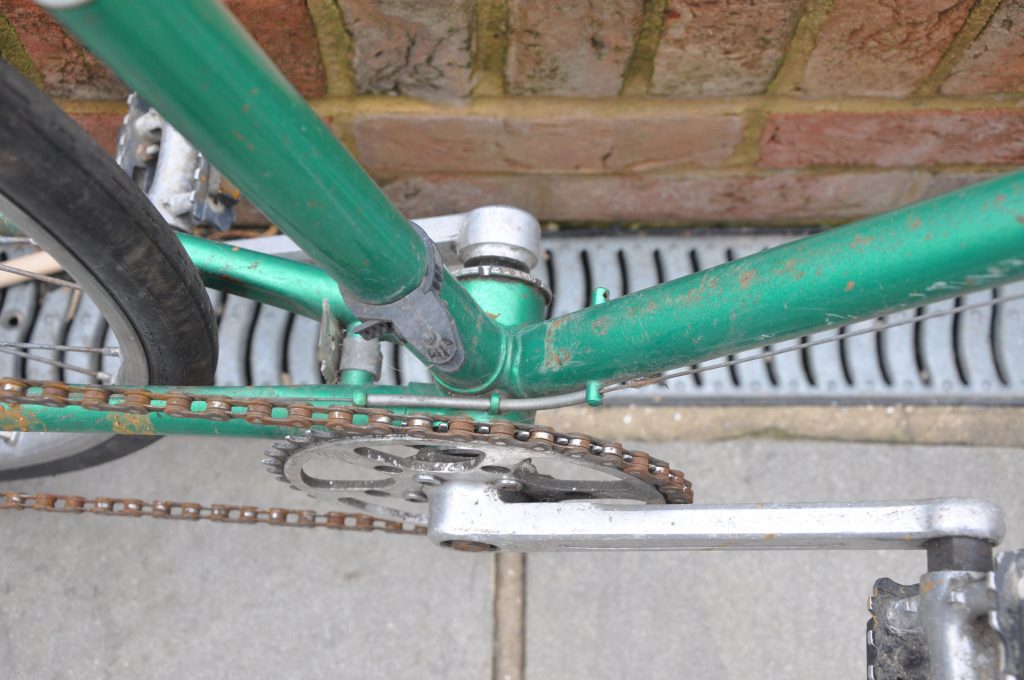 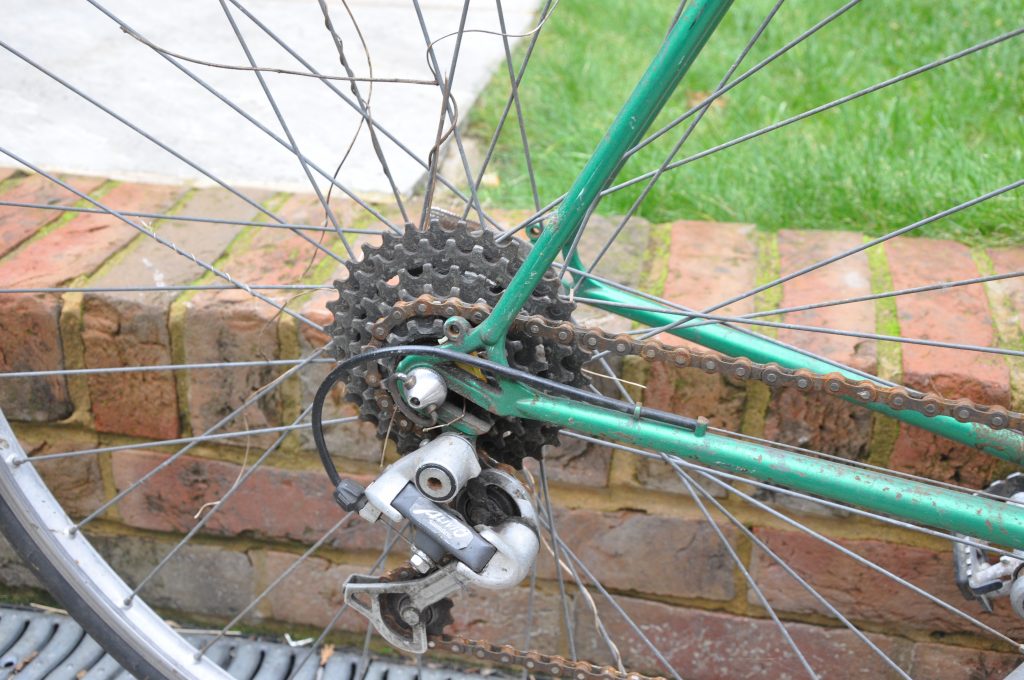 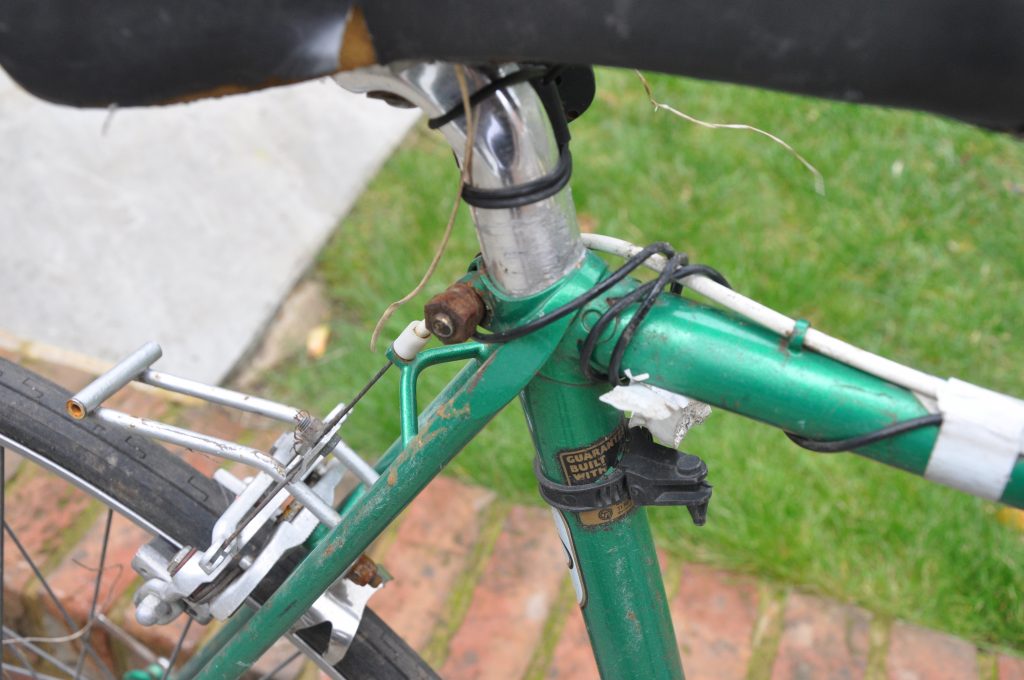 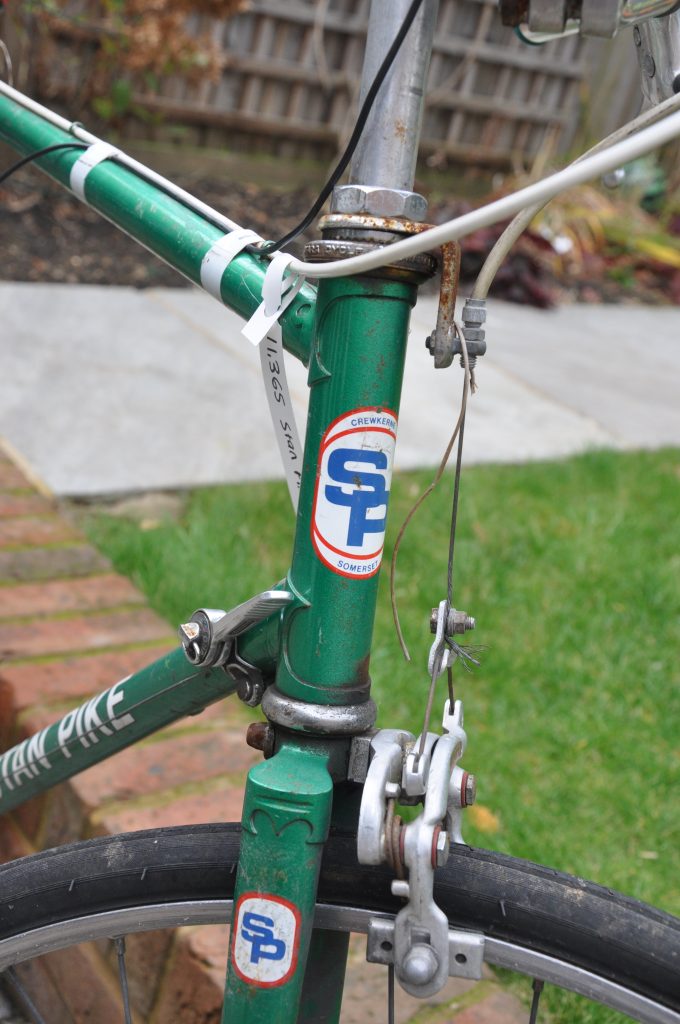