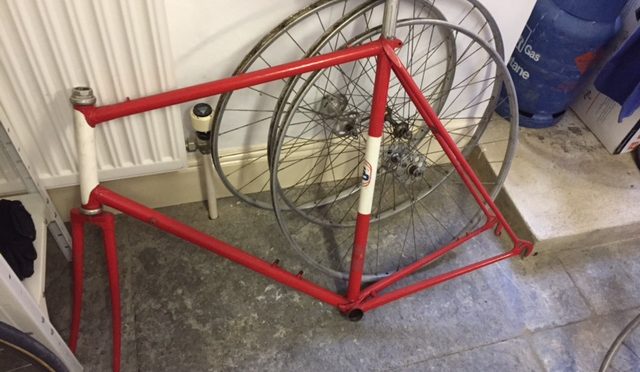 Regret no detail on that one, although I do have records with that same series of numbers, just not that particular one.

I’ll update this page as and when James sends photographs of the restoration. 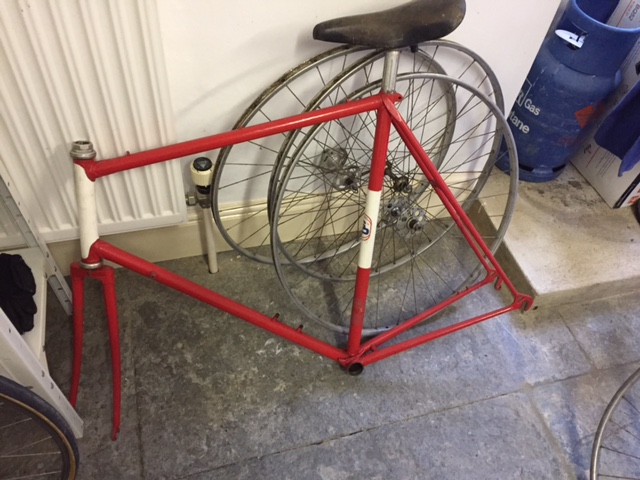 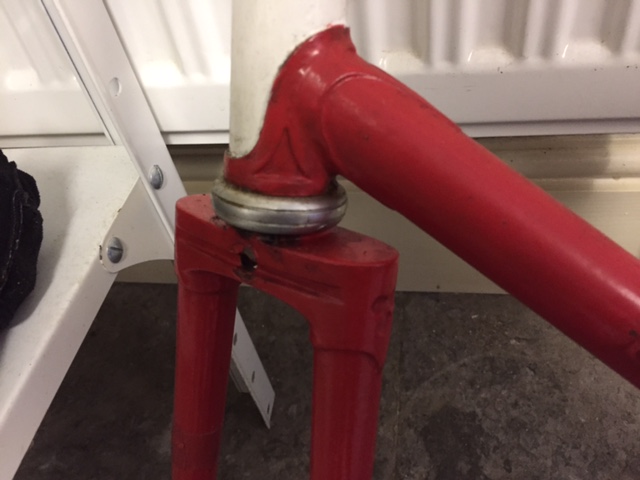 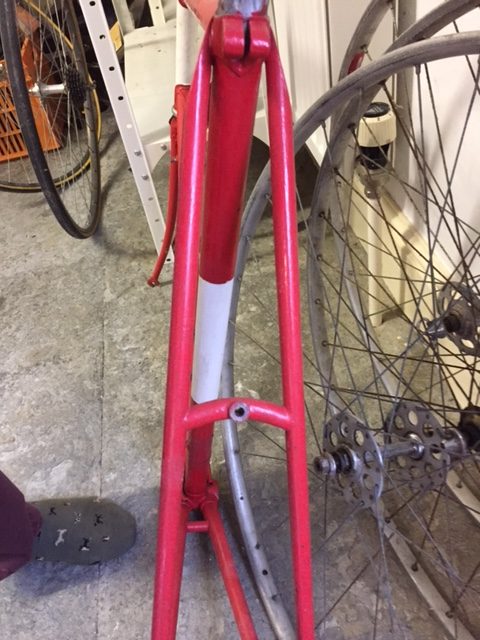