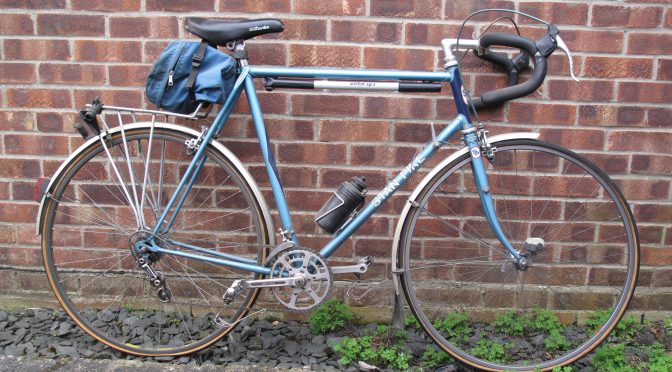 Martin Badham contacted me with details of a Stan Pike he is hoping to sell on behalf of the original owner, Ron Smith. Ron is now in a home and any money raised will go towards the cost his care. Martin said…

Build details are as follows: 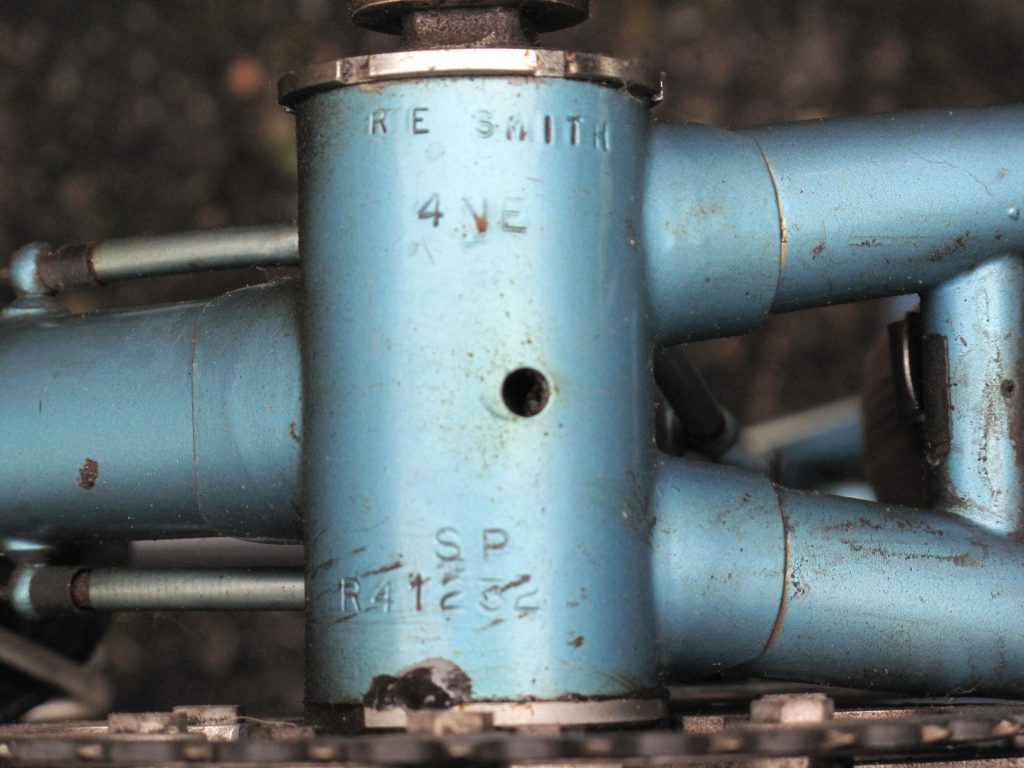 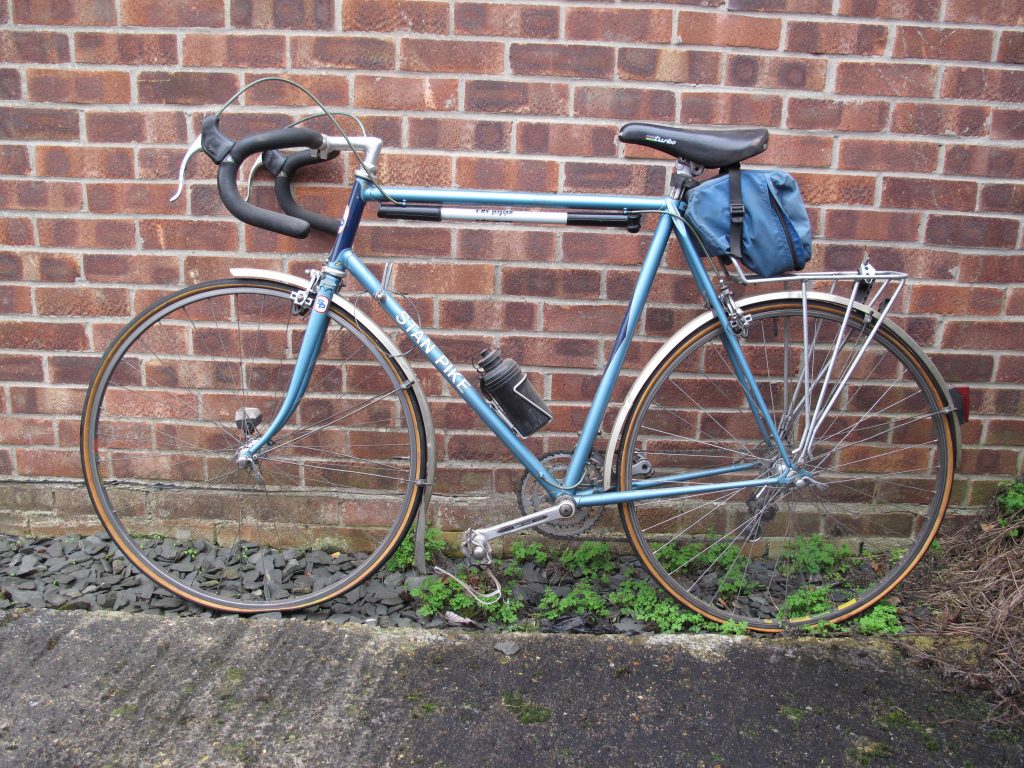 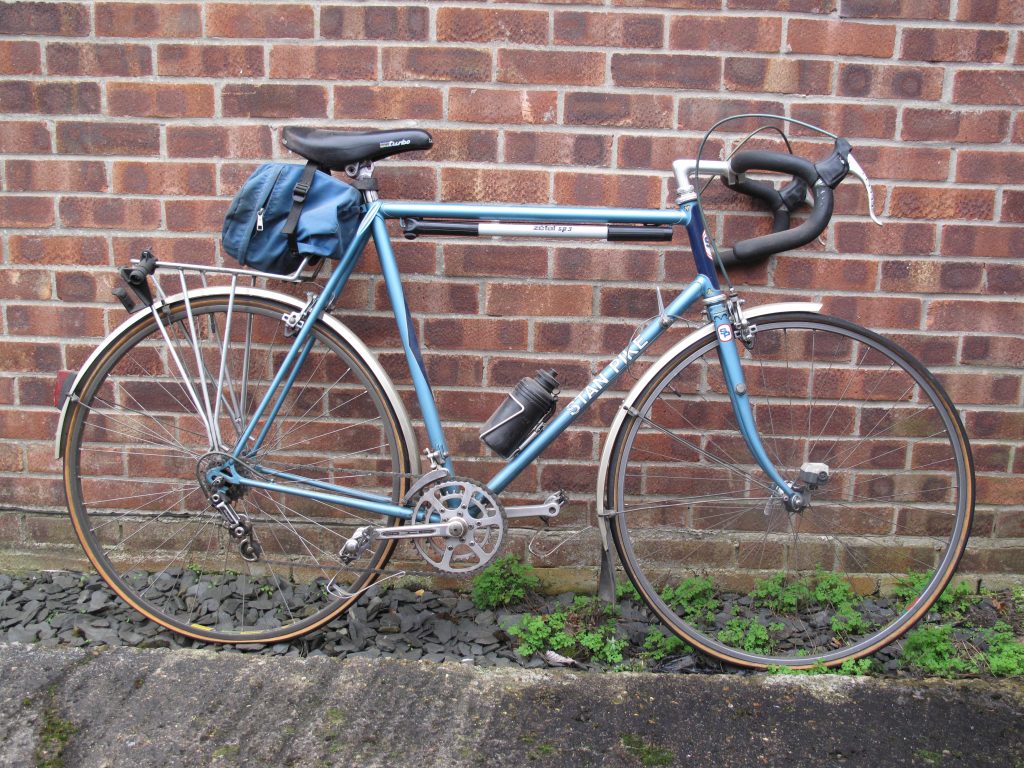 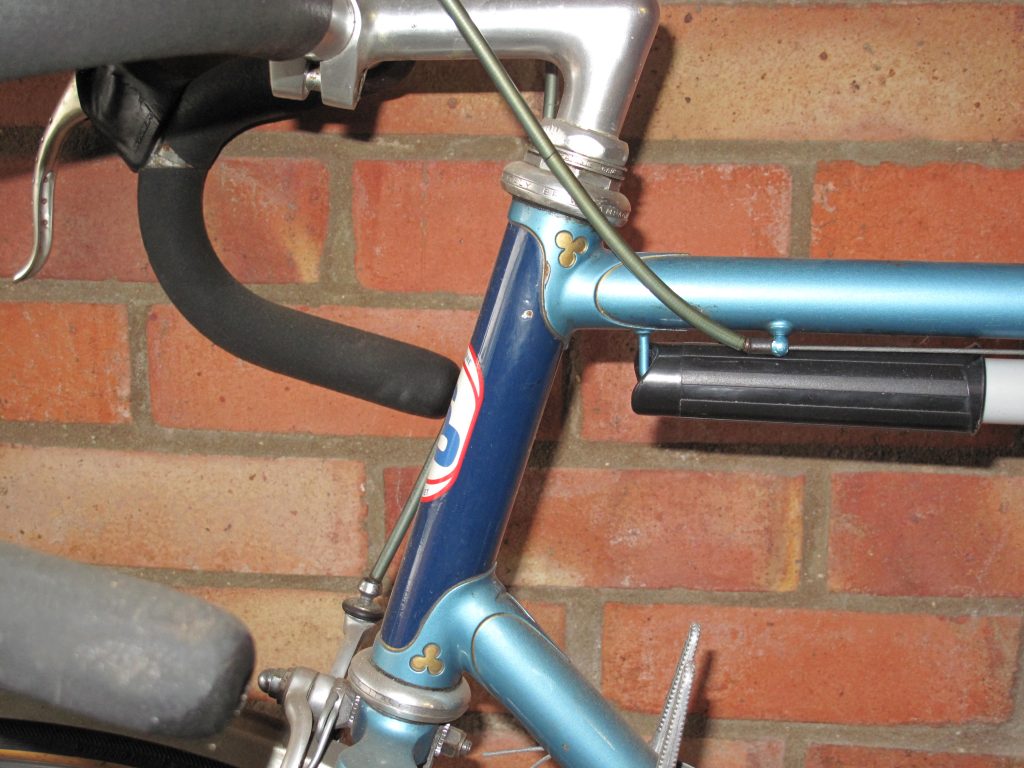 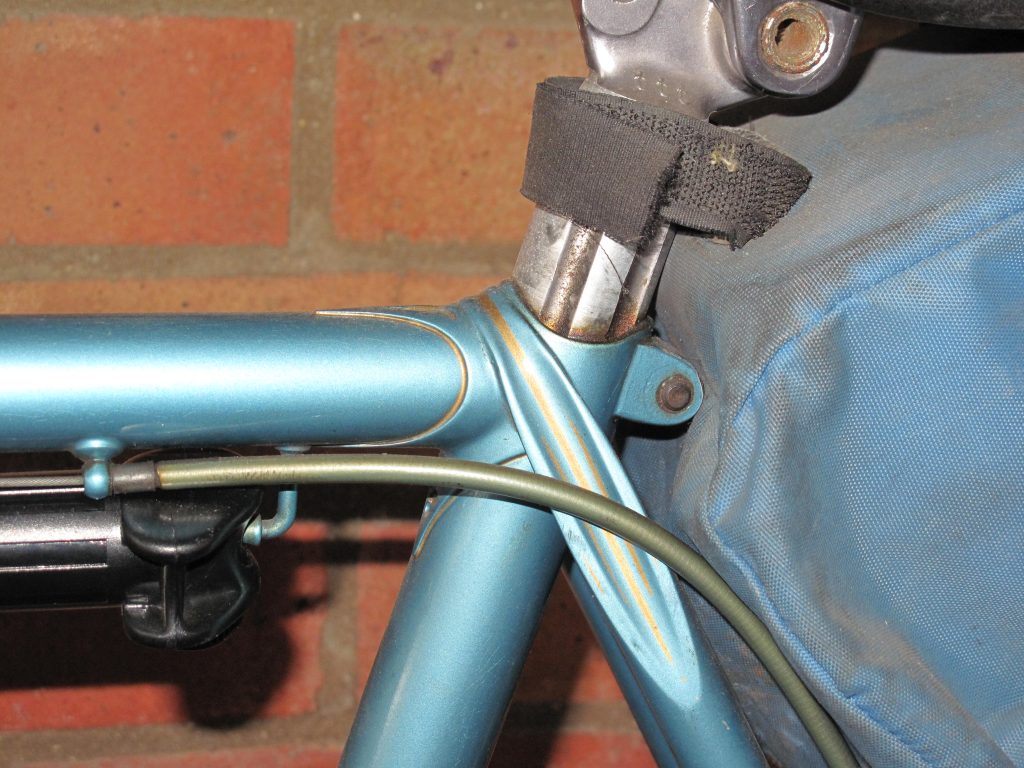