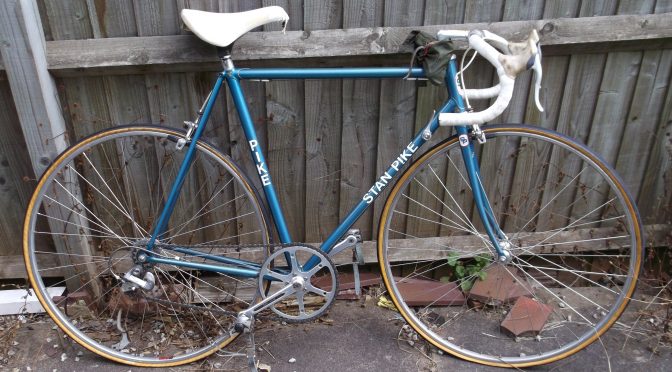 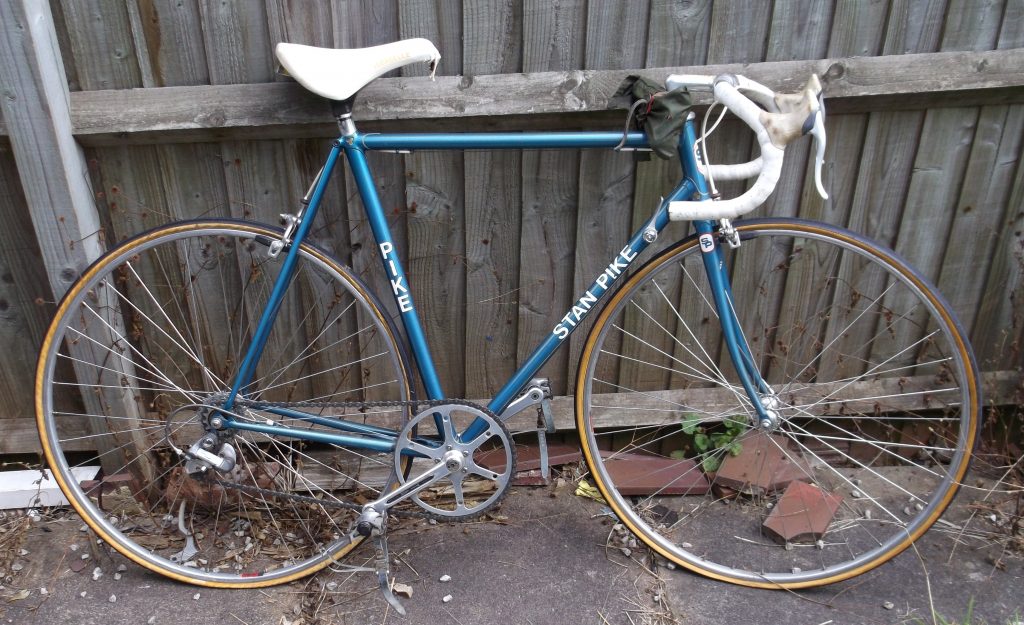 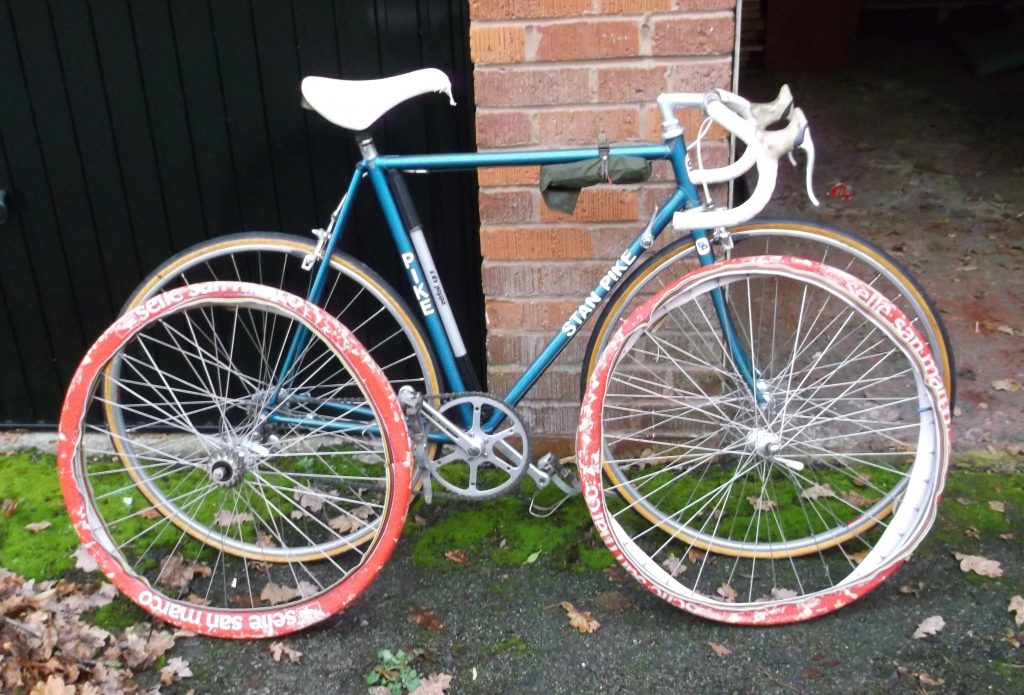 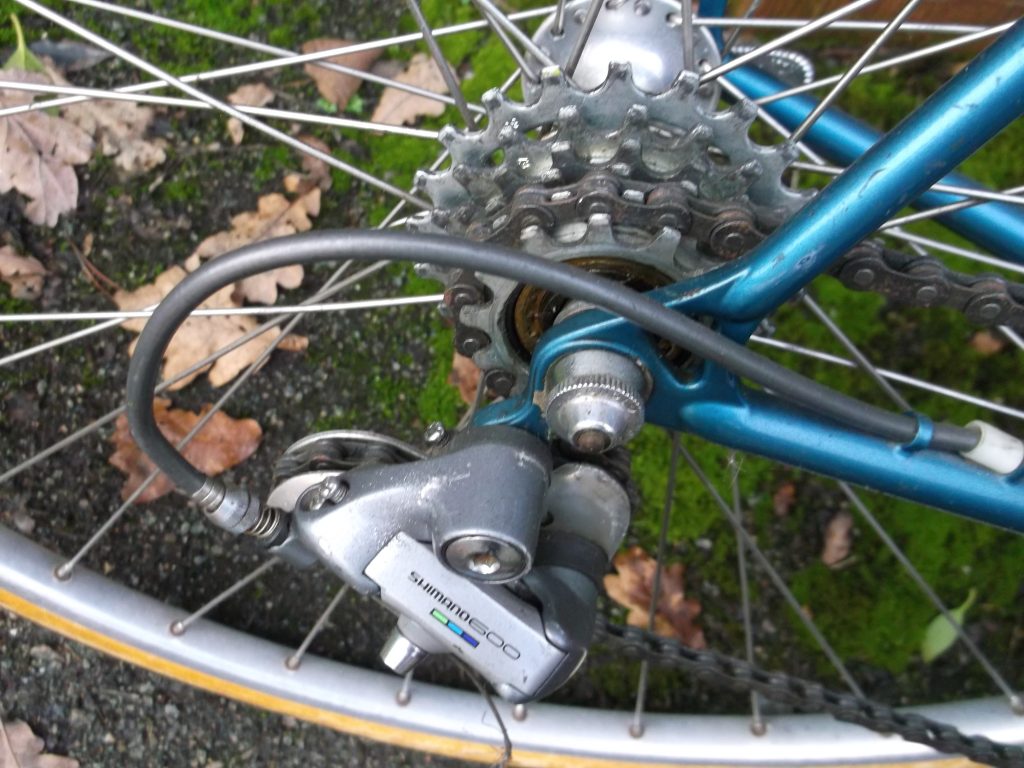 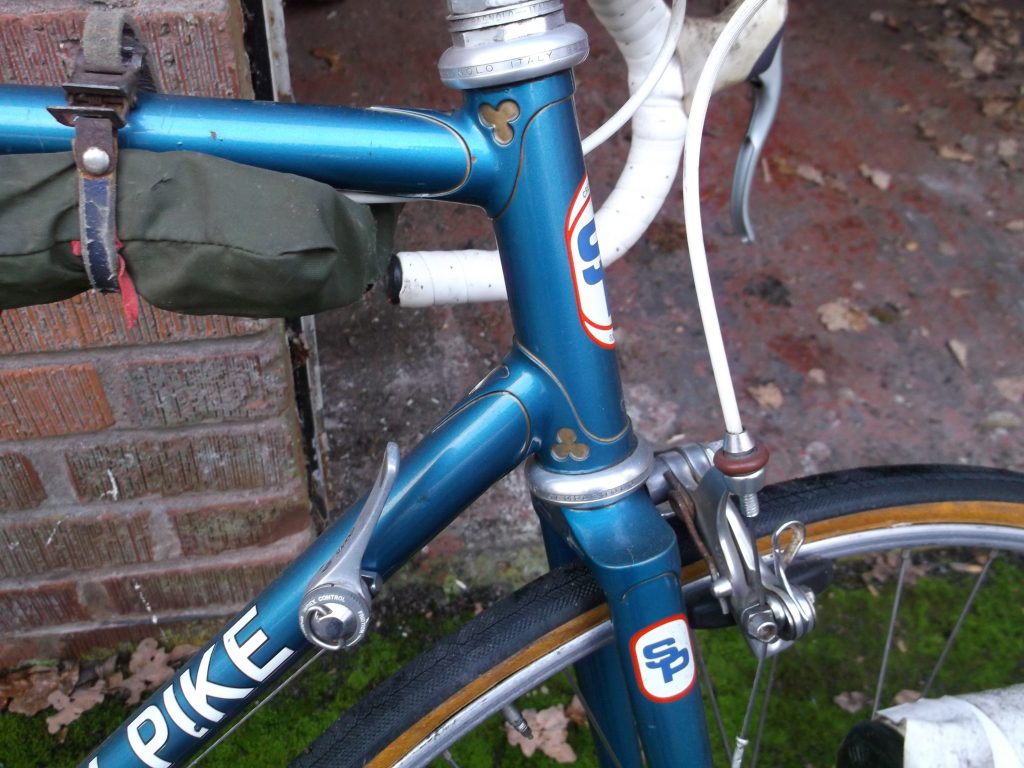 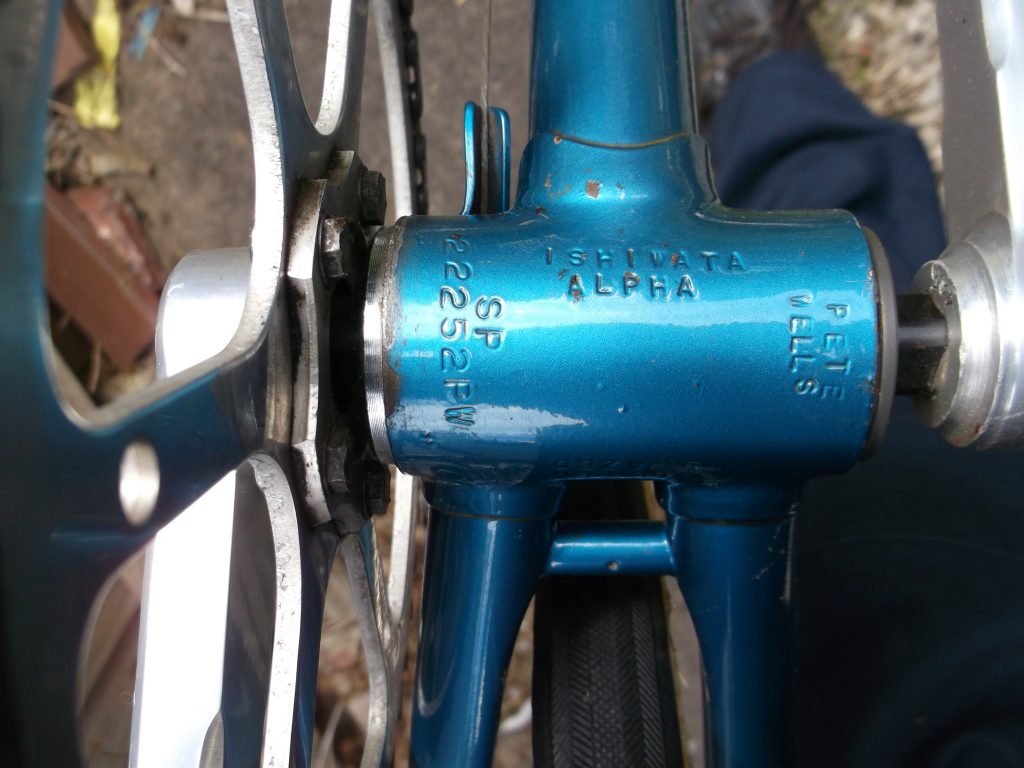 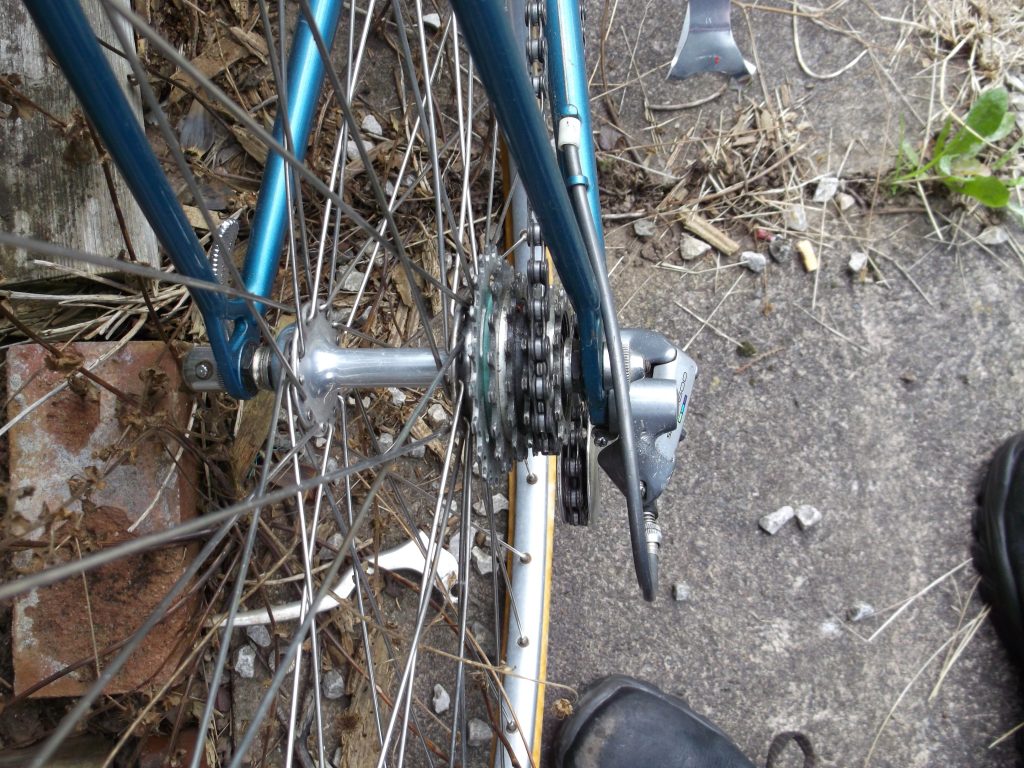 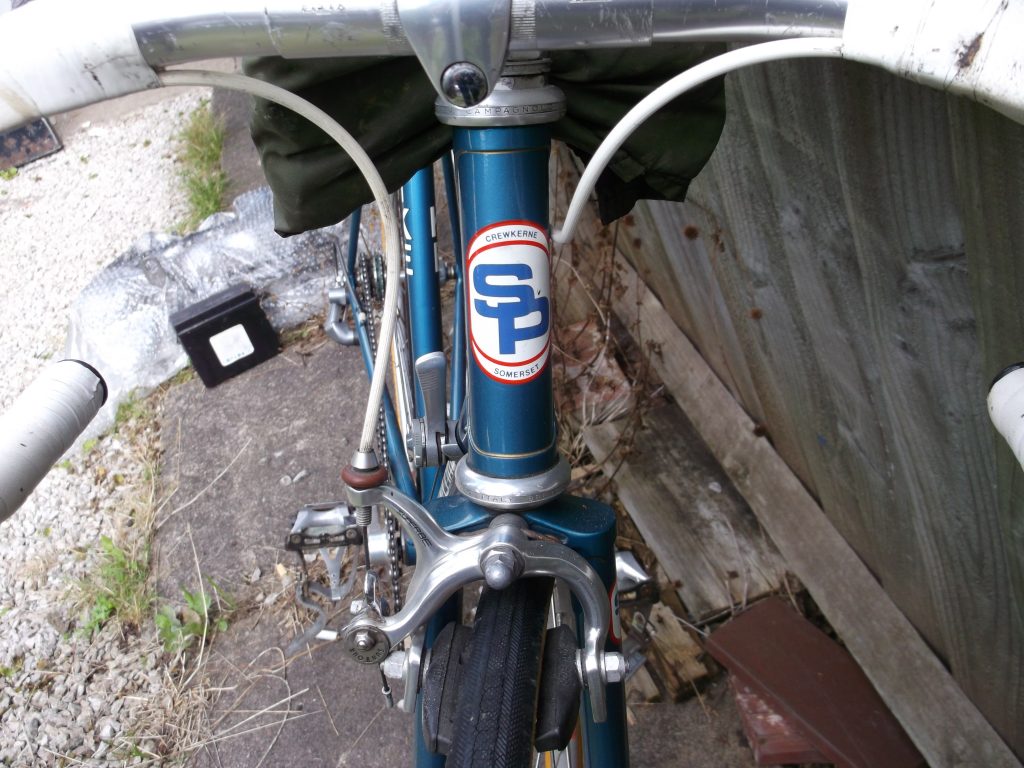 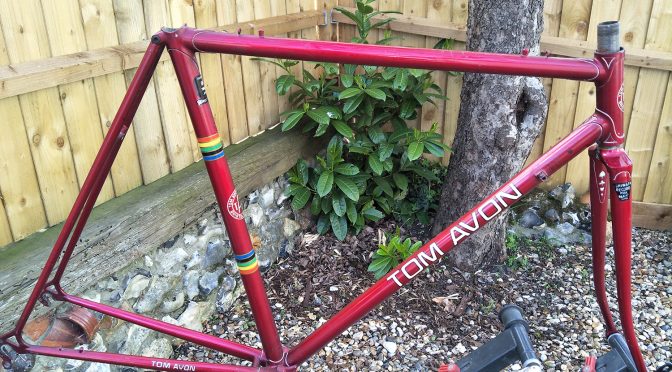 James contacted me and said…

I have just acquired what I am certain to be another Stan Pike frame. Another small frame sadly, but badged as a Tom Avon.

I sent the photographs to Stan’s son and he replied…

Regret I cannot find a record of this one, but this is definitely a Stan Pike, no doubt. The evidence is throughout in the detail and what a perfect example.

James also owns this lovely Stan Pike frame. Sadly both are too small for him. He would really love a 24″ frame. Do you know of one for sale? 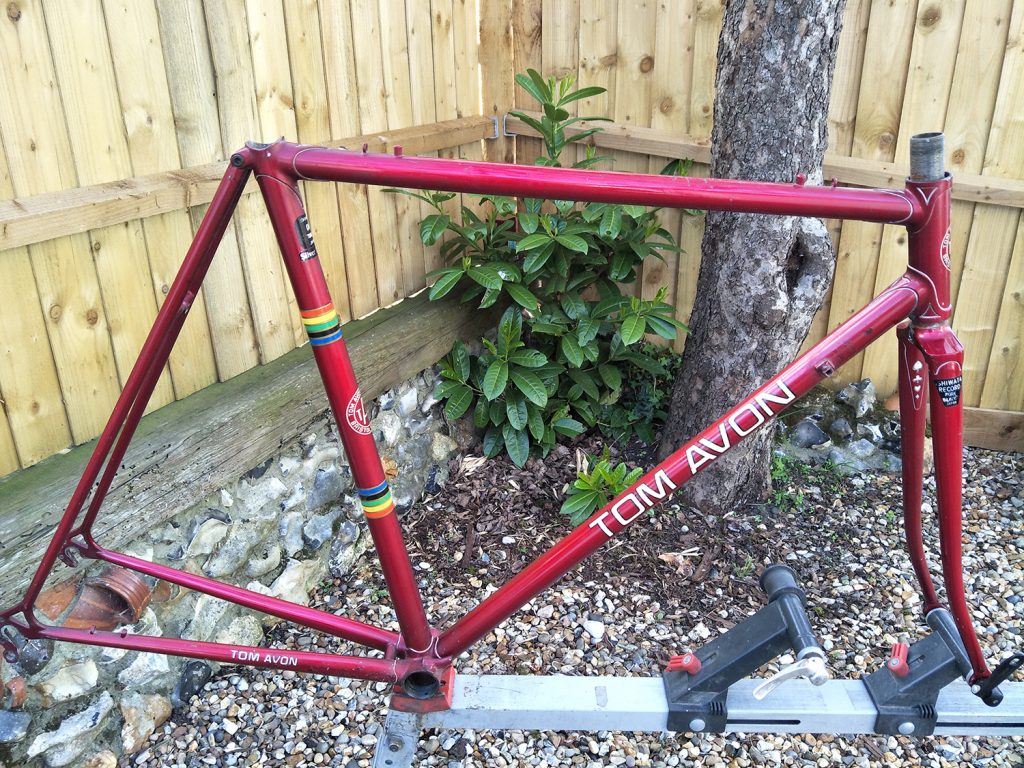 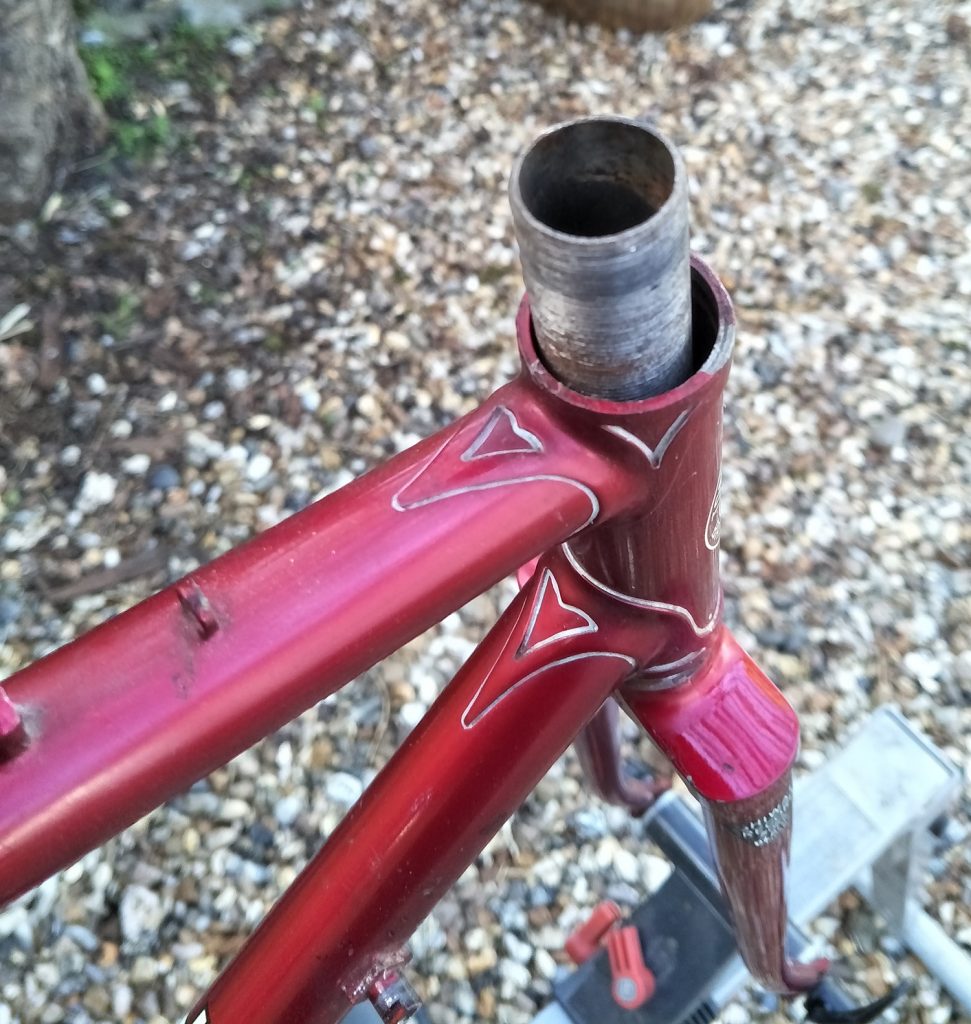 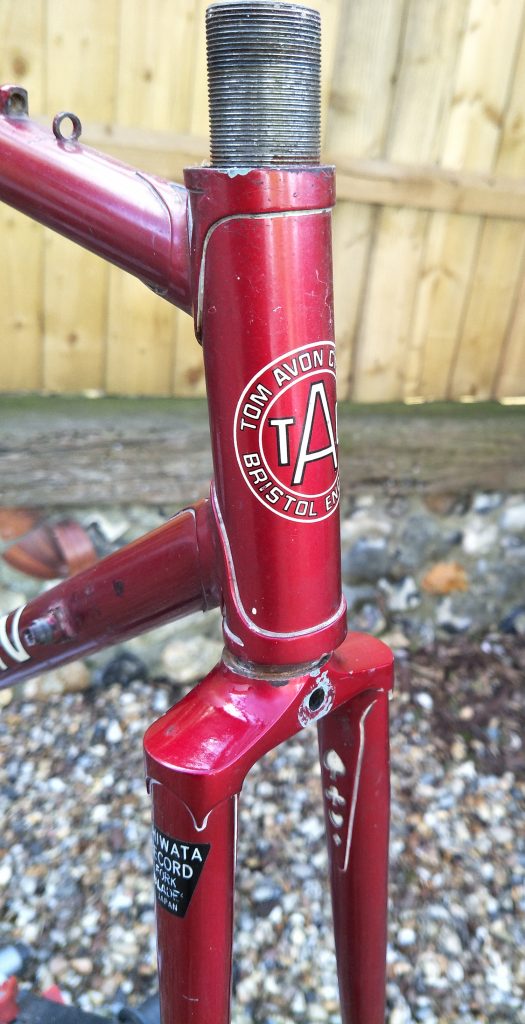 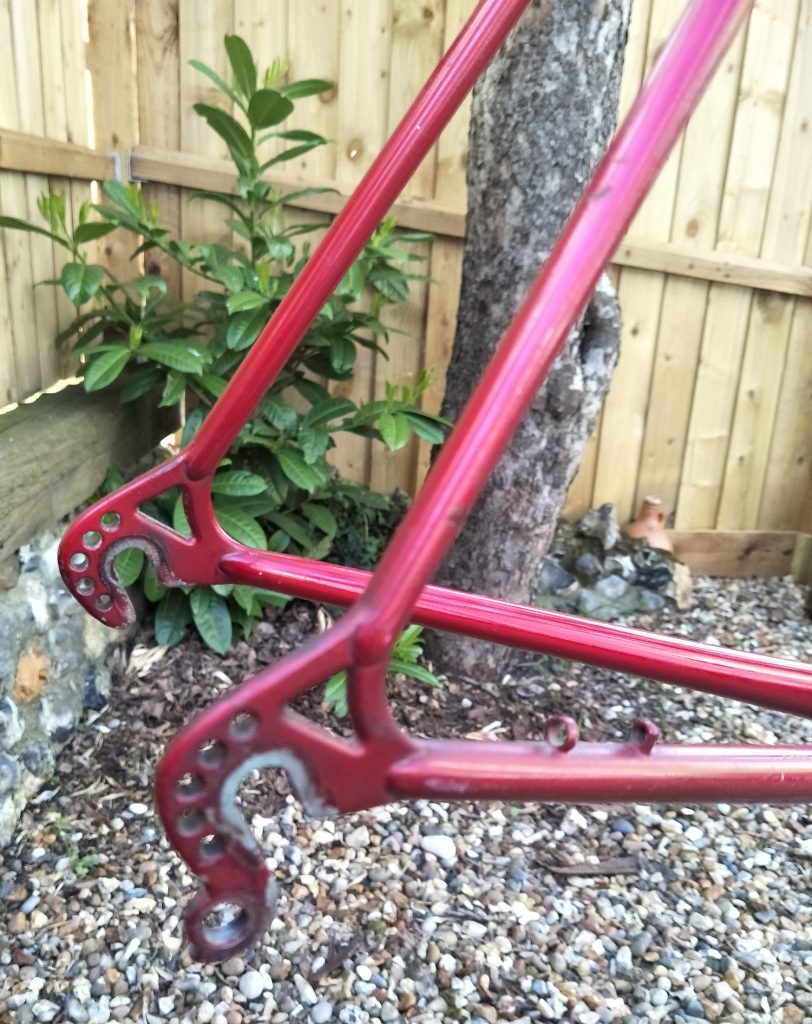 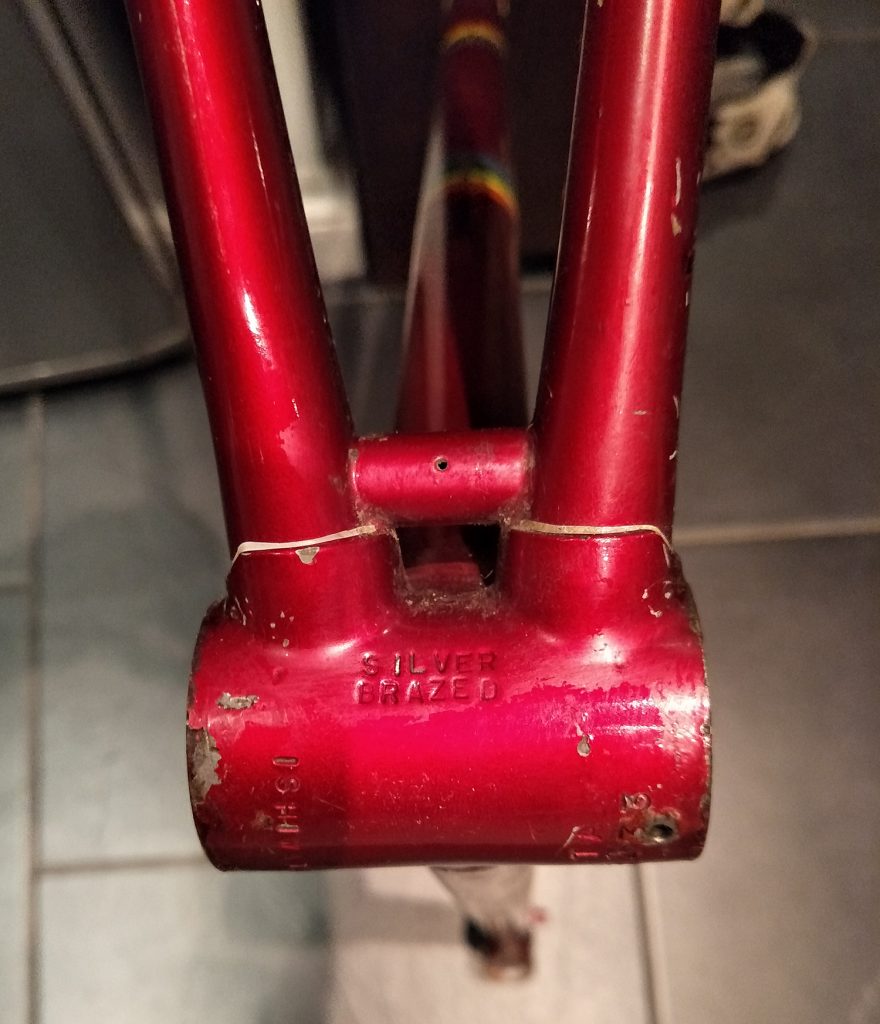